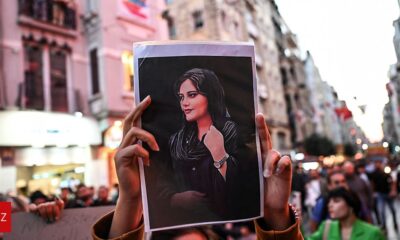 TEHRAN, Sept 22, 2022 (AFP) - Seventeen people have been killed in six straight nights of protests in Iran against the death of a young woman in morality police custody, state television reported in a toll update Thursday.

"Seventeen people, including demonstrators and policemen, have lost their lives in the events of the past few days," state television reported without giving a breakdown.