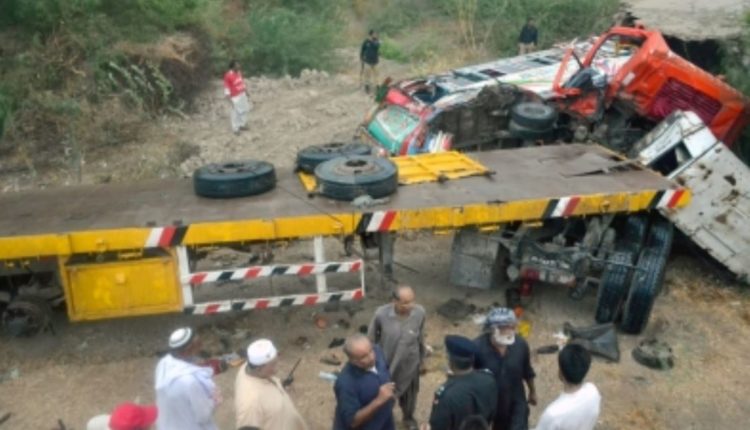 According to the reports, a passenger bus fell into a sinkhole at Feroza
Central road and got stuck into it. The accident took place when a truck
loaded with sugar bags fell over the bus.

The rescue operation was started afterward with 10 emergency vehicles as well
as cranes of the district administration, rescue officials said, adding that
the rescue work was hampered due to heavy rains.

The initial death toll of five increased to 13 as rescue teams started taking
bodies out of the bus, the rescue officials said. The injured were shifted to
a nearby hospital for medical treatment, they added.