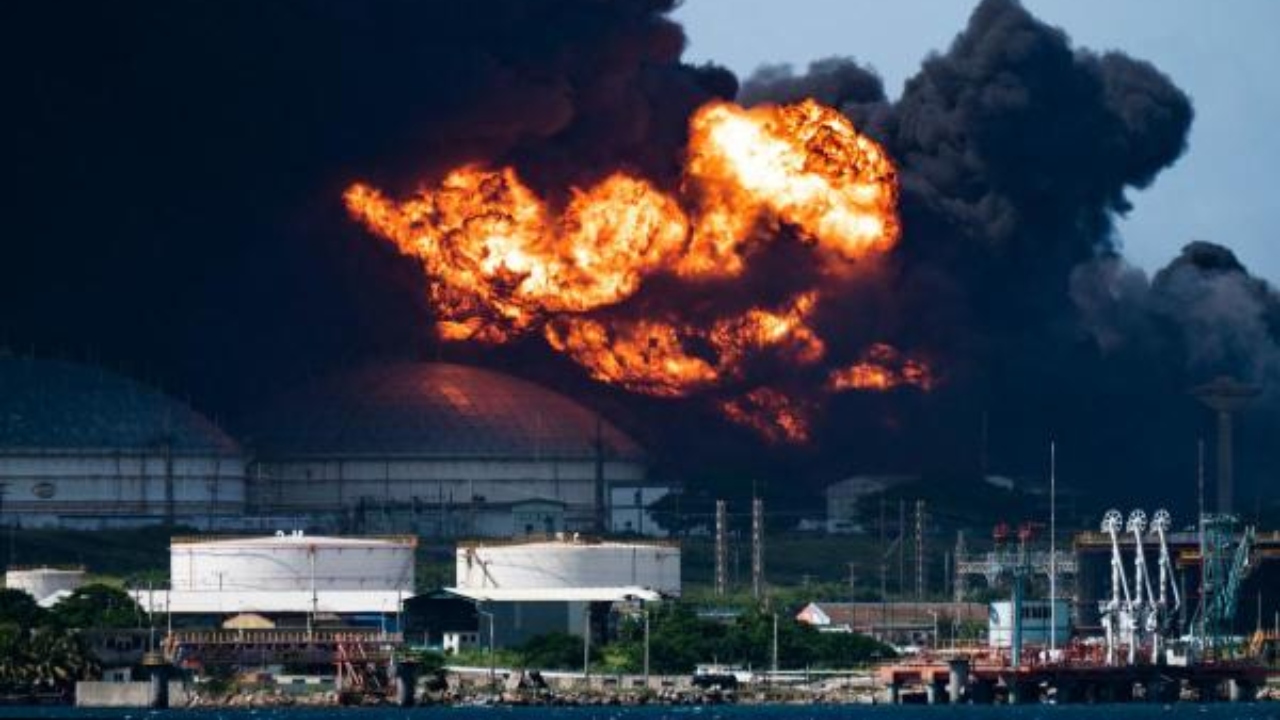 The presidency said on Twitter that "at 7:00 am (1100 GMT) the elimination of
the fire was declared."

After the fire was extinguished, 60 experts entered the disaster zone to
recover the remains of those still missing.

"Forensic Medicine teams have been working since early in the morning to
search for the remains of the missing persons," the president's office said.

Remains of the missing have been "located in different places" in the
devastated area, one of the experts told President Miguel Diaz-Canel during a
tour of the plant, according to state television.

The massive fire started on Friday last week after lightning struck a tank at
the depot outside the western city of Matanzas, 100 kilometers from Havana.

Four of the eight tanks at the depot -- each with the capacity to hold 50
million liters (13.2 million gallons) of fuel -- collapsed during the blaze,
which injured 132 people. Four of them are in critical condition, according
to the latest Health Ministry report.

Two firefighters died in the incident. The body of one was found on Saturday,
while another perished on Thursday after spending several days in hospital.

An army of Cuban firefighters worked around the clock for almost a week to
extinguish the flames, with the help of technicians, firefighters, and
military personnel who came from Mexico and Venezuela.