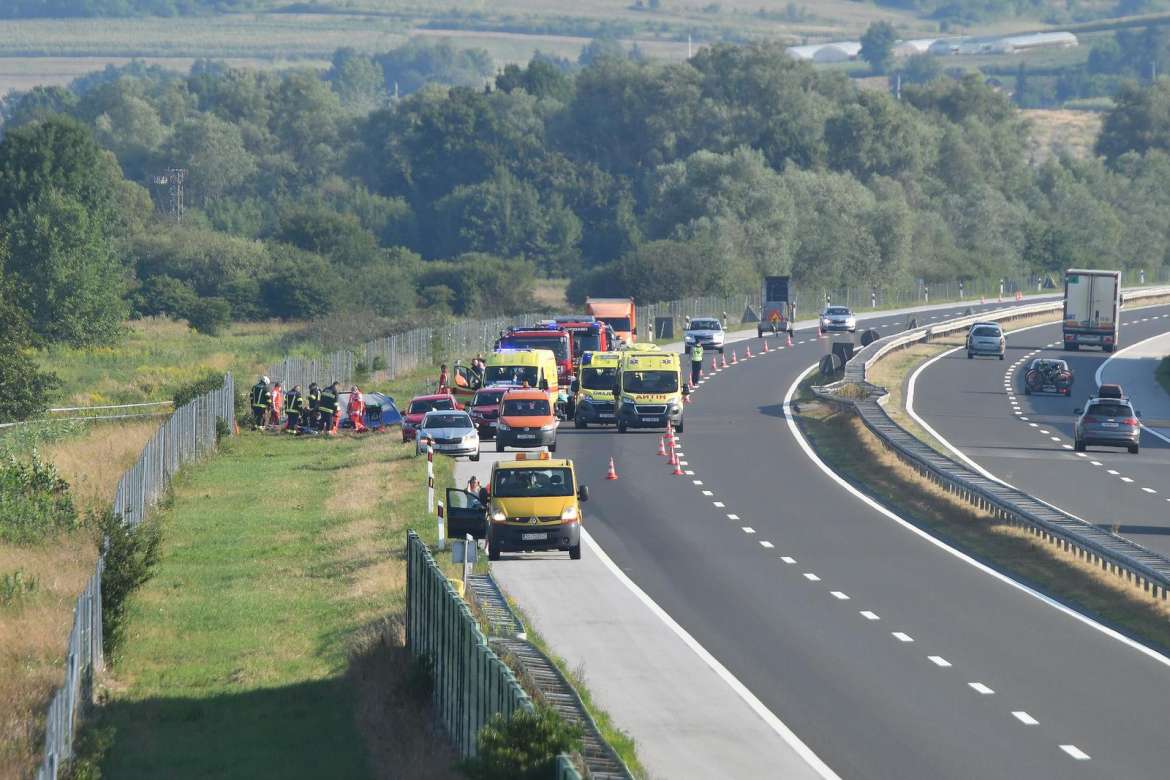 ZAGREB, Aug 6, 2022 (BSS/AFP) - Eleven people died on Saturday and several others were injured when a Polish bus bound for Zagreb veered off the highway in northern Croatia, the interior ministry said.

"According to preliminary information, 11 people were killed and several others were injured when the bus registered in Poland deviated from the road," the Croatian ministry said in a tweet, without specifying the nationalities of the victims.

"A serious accident took place around 5:40 am (0340 GMT). The bus deviated and fell into a ditch off the highway," police spokesman Marko Muric told AFP, adding that the victims were foreigners.

The crash occurred about 60 kilometres (40 miles) from Zagreb.

Croatia has attracted millions of tourists this summer, drawn to its stunning Adriatic coast. About 580,000 Polish tourists visited Croatia between January and July this year.

In July, 10 tourists from Kosovo died in a bus crash on a highway in eastern Croatia.