Neighbouring South Australia state will also ease stay-at-home rules, but the country's largest city Sydney was facing a likely extension to a lockdown now in its fifth week.

After almost two weeks under stay-at-home orders, millions in Melbourne and surrounding Victoria state will exit their fifth lockdown just before midnight Tuesday.

"It's not over, though, and we've got to be vigilant against this virus, the Delta strain, in the days and weeks and months ahead until we get as many people vaccinated as we possibly can," he added.

"That is some time away."

Schools, restaurants and shops will reopen but restrictions including mask-wearing will remain.

For at least two weeks, people cannot invite visitors into their homes and numbers at outdoor gatherings will be limited.

Victoria detected 10 new cases Monday, with all in quarantine while infectious.

In Sydney, officials announced 172 new cases linked to an outbreak that began in June when a local driver contracted the virus from an international flight crew.

Australia was lauded for its early pandemic success, after slamming shut its international borders and moving quickly to quash Covid-19 clusters.

But with a largely unvaccinated population, it has struggled to respond to the highly contagious Delta variant, repeatedly sending cities into lockdown.

Roughly 13 percent of Australians have been vaccinated, with low supplies of Pfizer-BioNTech shots and scepticism about the AstraZeneca jab.

The country has recorded more than 33,000 infections and 920 Covid-related deaths in a population of 25 million. 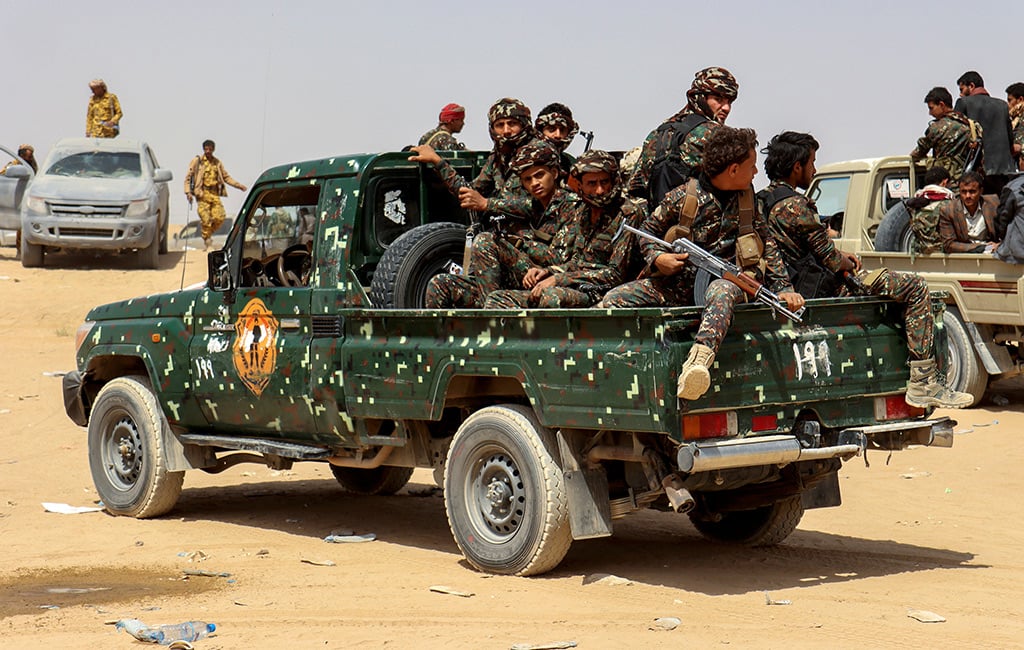 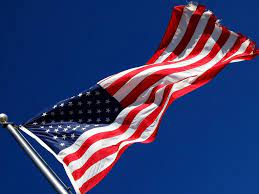 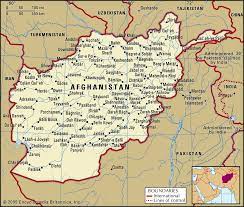