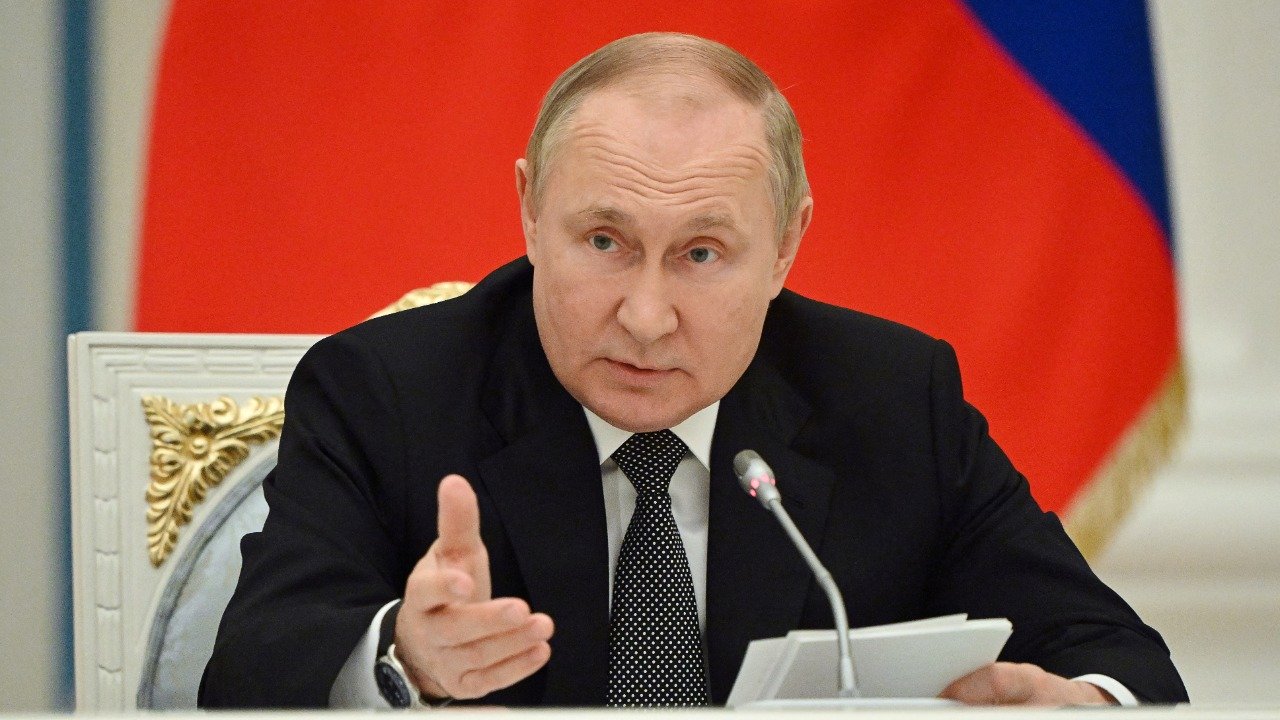 "Vladimir Putin stressed that attempts to make Russia responsible for the difficulties with the supply of agricultural products to world markets are groundless," the Kremlin said after the phone call.

"Detailed explanations have been given of the real causes of these problems, which have emerged due to anti-Russian sanctions by the United States and the European Union, among other things."

Putin also urged Ukraine to de-mine ports "as soon as possible" to allow the passage of grain-carrying vessels, the Kremlin said, without providing further details.

He accused Kyiv of "sabotaging" talks with Moscow, it added.

Russia's offensive in Ukraine and Western sanctions have disrupted supplies of fertiliser, wheat and other commodities from the two countries, fuelling concerns about the risk of hunger around the world.

Russia and Ukraine produce 30 percent of the global wheat supply.

Speaking to Italian Prime Minister Mario Draghi on Thursday, Putin said that Moscow was ready to make a "significant contribution" to averting the food crisis if the West lifts the sanctions.

Putin also pointed out that Russia opened "humanitarian corridors for the exit of civilian ships from the ports of the Azov and Black Sea," the Kremlin said.

Austria's Nehammer in April became the first European leader to visit Putin since the start of Moscow's military campaign in Ukraine on February 24. He said after those talks he was "rather pessimistic" about the chances of diplomacy.