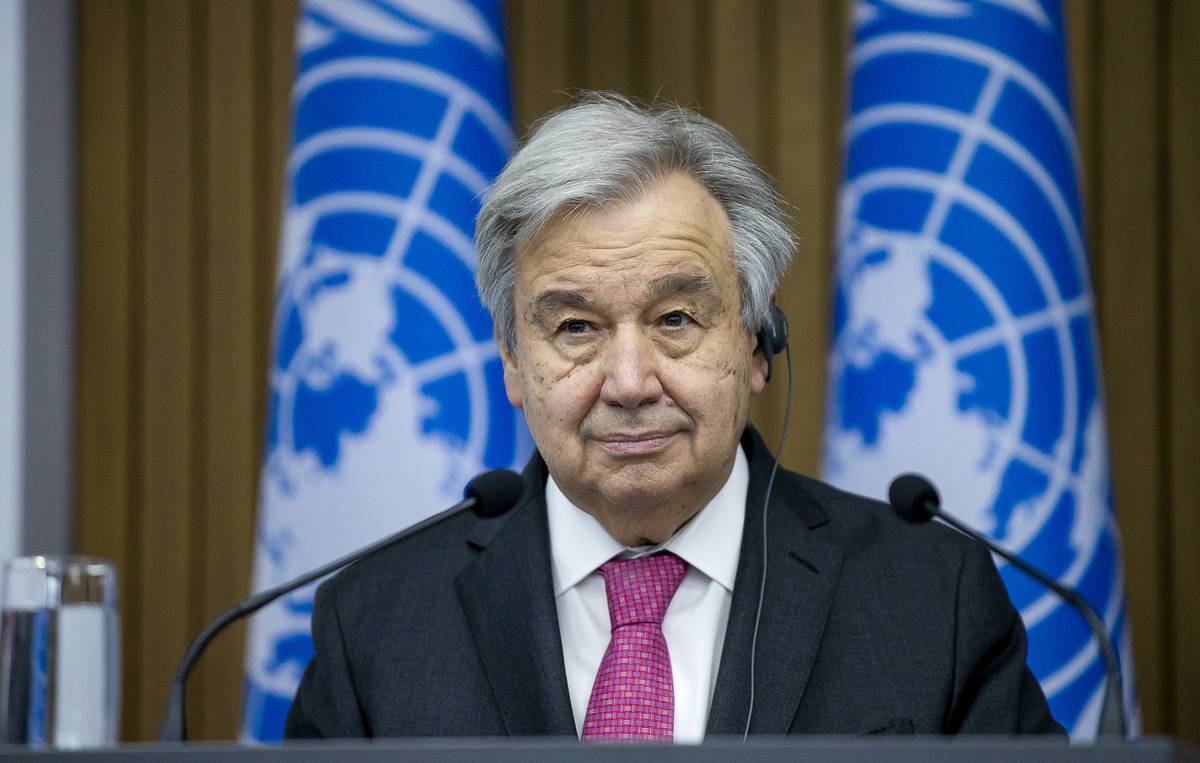 NEW YORK, May 24, 2022 (BSS/TASS) - The world faces the threat of a new Cold War "with nuclear undertones" and a surge in extreme nationalism, UN Secretary-General Antonio Guterres said on Tuesday in a speech to graduates of Seton Hall University in New Jersey. The ceremony was broadcast on the university's website.

"From the Middle East to the threat of a new Cold War with grave nuclear undertones, to terrorism and sectarian fighting within countries rooted in ancient grievances, to an explosion of extreme nationalism that ignores the central truth that international solutions are always in the national interest... Each challenge is another sign that our world is deeply fractured," he said.

Among other threats to the world, Guterres cited climate change, rising social inequality, and the spread of hunger and disease.

He warned the graduates that the world that they are entering is full of dangers. "We face conflicts and division on a scale not seen in decades - from Yemen to Syria, from Ethiopia to the Sahel and beyond," he said. Guterres payed special attention to the conflict in Ukraine, which, he pointed out, "is causing immense human suffering, destruction and death."

On February 24, Russian President Vladimir Putin announced a special military operation in Ukraine in response to a request by the heads of the Donbass republics.

He stressed that Moscow's plans did not include the occupation of Ukrainian territories. He assured that the goal is the demilitarization and denazification of the country.