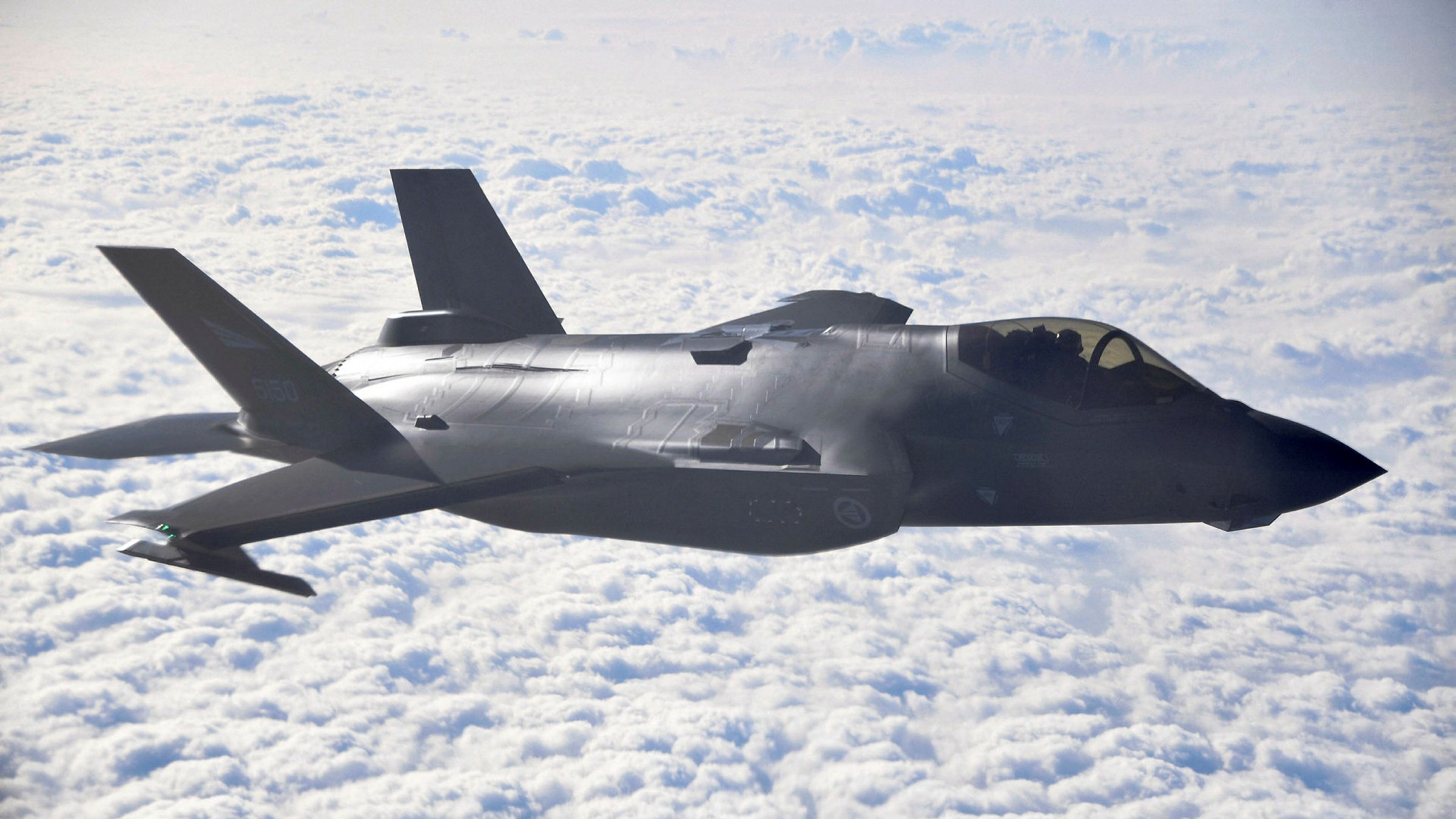 ON BOARD THE USS HARRY S. TRUMAN, May 24, 2022 (BSS/AFP) - A deafening
stream of fighter jets land and take off from a US aircraft carrier, part of
a long-planned NATO exercise in the Mediterranean to show military might
while Russia wages war in Ukraine.

"I want us to be as ready as we can possibly be," US Rear Admiral Curt
Renshaw, commander of the Carrier Strike Group Eight, told reporters this
week on a visit on board USS Harry S. Truman.

"We look at the Russian capability and we look at our own capabilities and
then we train to counter what they might do and to defend ourselves and to
defend partners and allies."

The aircraft carrier is taking part in "Neptune Shield 2022", a NATO training
activity in the Mediterranean and the Baltic Sea this month involving nations
from Italy, Poland and Turkey to Britain and the United States.

The goal is to overcome the difficulties of integrating command and control
of air, sea and land assets from different countries in the NATO military
alliance.

The operation has been in the pipeline for two years, but Russia's invasion
of Ukraine in late February has cast a new light on events.

Speaking in Mediterranean waters between Crete and Libya, Renshaw is well
aware how this show of strength comes across on the other side of Europe.

"Look at the strike fighters, look around you! Of course this should be a
deterrent effect," he said, surrounded by F-18 Super Hornet jets lined up in
a hangar.

"I think anyone would not be very wise to attack us or to have some sort of
aggression against an ally if you think of the capabilities we have."

Asked about more precise activities, he added: "I won't talk about specific
operations but we do keep close track of where Russia operates submarines."

USS Harry S. Truman is akin to a small floating town, carrying around 4,800
individuals, with a disturbingly short runway from which jets fire off
regularly or land abruptly, their tailhooks snagged in the ship's arresting
wires.

Among the pilots is British Royal Navy officer Rory Cheyne, who is on an
exchange programme with the Americans and recalls recent training flights
into France, Germany and Spain.

Asked about the impact of the Ukraine war, he told AFP: "Clearly the training
nature of this activity, enhanced vigilance activity, has been put into a
different context.

"But certainly what we're doing... is no different given that context. We are
here to work hand in hand with our allies and be ready for whatever
eventuality should occur."

Lieutenant Commander Jeannette Lazzaro, a 33-year-old American, works in the
operations department, which sets out the air plan on which flight schedules
are based.

The war "has not had a direct impact on what we're doing... however it does
certainly weigh on our minds", she told AFP.

The exercise is a serious business, but there are moments of levity -- not
least an informal competition by some of the pilots to grow the best
moustache, an adornment typical of World War II fighter pilots.

"It's a proven fact that a man sporting a moustache is far better in tactical
execution and esprit de corps within a combat unit than a man without a
moustache," joked Hayward Foard, second-in-command of the Strike Fighter
Squadron.

"Typically we compete who can grow the most finely shaped moustache. I like
to think I'm first in the running."