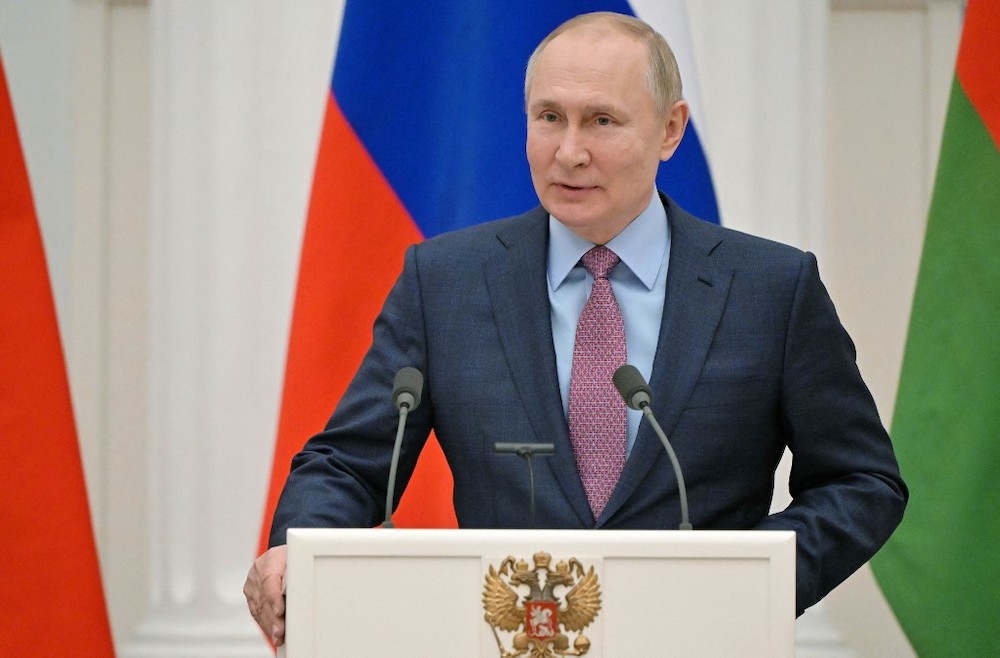 MOSCOW, May 17, 2022 (BSS/AFP) - Russian President Vladimir Putin on Tuesday said the oil sector was undergoing a "tectonic change", but claimed Europe would be committing "economic suicide" with its sanctions on Moscow over Ukraine.

By seeking to phase out Russian energy supplies, Europe will only hurt itself, Putin said, urging state officials to use "ill-thought-out" moves by the West to the country's advantage.

He told an energy meeting that Europe would see higher energy prices and higher inflation as a result of its actions.

"Of course, such an economic suicide is a domestic affair of the European countries," Putin said.

After the Kremlin sent troops to Ukraine on February 24, the West has introduced unprecedented sanctions against Russia.

Western countries have displayed close coordination in their announcements of penalties, but have not moved at the same pace when it comes to Russian oil and gas.

Putin is hoping to redirect supplies to "friendly" countries as European nations look for ways to wean themselves off Russian energy.

Putin said Europe's "chaotic actions" are not only damaging its own economy, but also leading to an increase in revenues from oil and gas for Russia.

"Changes in the oil market are tectonic in nature and doing business as usual, according to the old model, seems unlikely," he said.

"In the new conditions, it is important not only to extract oil, but also to build the entire vertical chain leading to the final consumer," he added.

The Kremlin chief said the state would help improve logistics as well as the deep processing of hydrocarbons and ensure payments in national currencies.