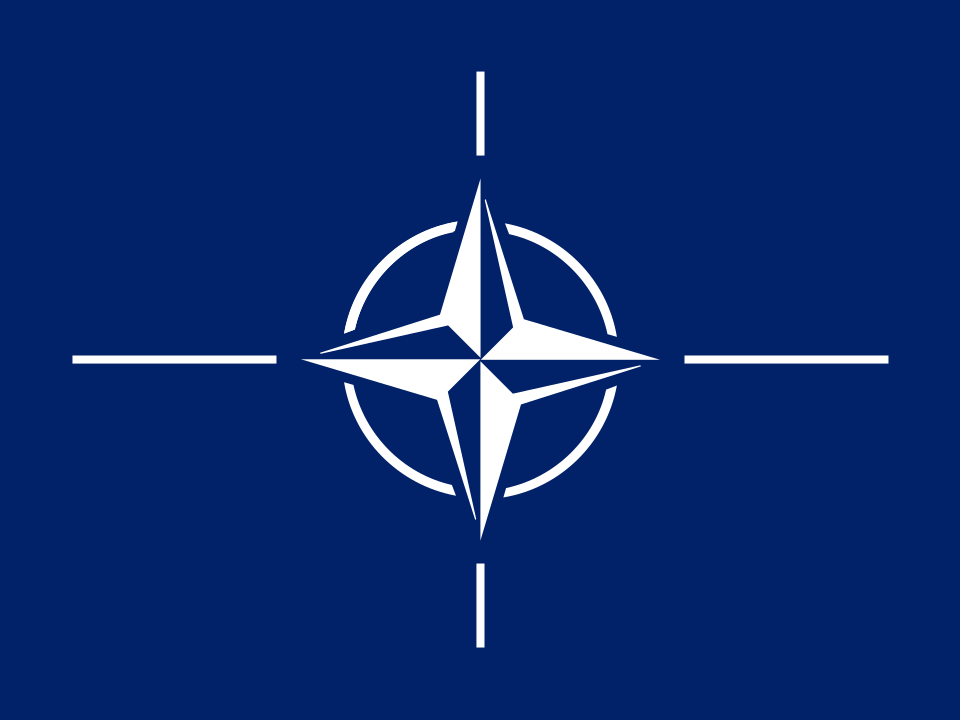 STOCKHOLM, May  17, 2022 (BSS/AFP) - Finland and Sweden will submit their
bids to join NATO together Wednesday, the two Nordic countries announced,
despite Turkey's threat to block the military alliance's expansion.

"I'm happy we have taken the same path and we can do it together," Swedish
Prime Minister Magdalena Andersson said Tuesday during a joint press conference
with Finnish President Sauli Niinisto.

Finland, which shares a 1,300-kilometre (800-mile) border with Russia, and
Sweden have been rattled by Russia's invasion of Ukraine.

Their applications will jettison decades of military non-alignment to join
the alliance as a defence against feared aggression from Russia.

But the main obstacle to their membership comes from within the alliance
despite NATO Secretary General Jens Stoltenberg repeatedly insisting the two
countries would be welcomed "with open arms".

Turkey has accused Sweden and Finland of acting as a hotbed for terrorist
groups and its president insists Ankara will not approve expansion.

Any membership bid must be unanimously approved by NATO's 30 members.
Niinisto said Tuesday he was "optimistic" Finland and Sweden would be able
to secure Turkey's support.

Andersson and Niinisto are to meet US President Joe Biden in Washington
Thursday to discuss their historic bids.

After a marathon debate lasting a day-and-a-half, 188 out of 200 Finnish
lawmakers voted in favour of NATO membership, a dramatic reversal of Finland's
military non-alignment policy dating back more than 75 years.

"Our security environment has fundamentally changed," Finnish Prime
Minister Sanna Marin told parliament Monday at the start of the debate.

"The only country that threatens European security, and is now openly
waging a war of aggression, is Russia," she said.

Finland spent more than a century as part of the Russian empire until it
gained independence in 1917. It was then invaded by the Soviet Union in 1939.
Finns put up a fierce fight during the bloody Winter War, but were
ultimately forced to cede a huge stretch of their eastern Karelia province in a
peace treaty with Moscow.

According to public opinion polls, more than three-quarters of Finns want
to join the alliance, almost three times as many as before the war in Ukraine
began on February 24.

Swedish public support has also risen dramatically, albeit lower than in
Finland at around 50 percent.

Swedish Foreign Minister Ann Linde signed the application letter Tuesday.
The turnaround is also dramatic in Sweden, which remained neutral
throughout World War II and has stayed out of military alliances for more than
200 years.

Ankara has thrown a spanner in the works with its last-minute objections.
Turkey's President Recep Tayyip Erdogan has accused Helsinki and Stockholm
of harbouring militants from the Kurdistan Workers' Party (PKK).

The PKK has waged a decades-long insurgency against the Turkish state.
Sweden has also suspended any arms sales to Turkey since 2019 over Ankara's
military operation in neighbouring Syria.

"We will not say 'yes' to those (countries) who apply sanctions to Turkey
to join NATO," Erdogan said Monday, adding: "Neither of the countries has a
clear stance against terror organisations."

Sweden and Finland have sent delegations to Turkey to meet with Turkish
officials.

"Sweden is delighted to work with Turkey in NATO and this cooperation can
be part of our bilateral relations," Sweden's Andersson said, emphasising that
Stockholm "is committed to fighting against all types of terrorism".