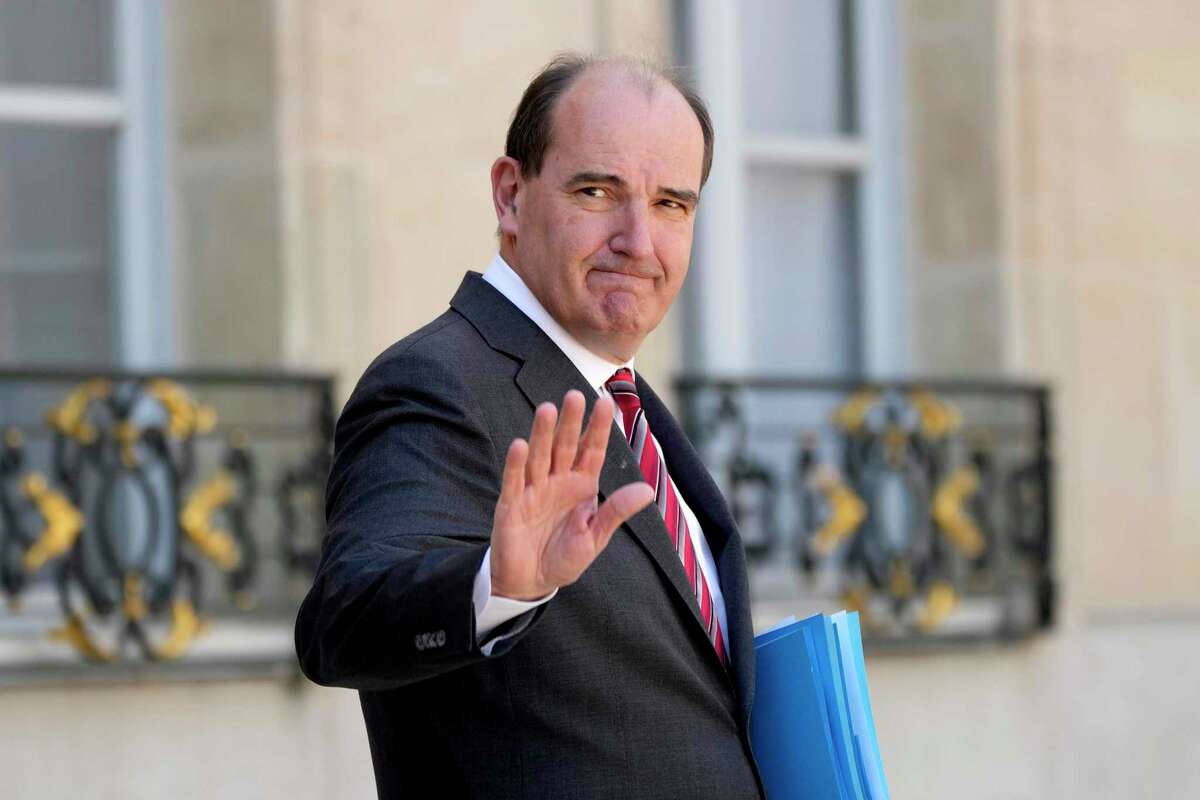 PARIS, May 16, 2022 (BSS/AFP) - French Prime Minister Jean Castex told AFP on Monday that he had tendered his resignation to President Emmanuel Macron, who accepted and is now expected to announce a successor later in the day.

The widely expected government reshuffle aims to invigorate Macron's centrist party ahead of parliamentary elections next month, when the president is hoping to secure a majority for his reformist agenda, including a controversial pensions overhaul.