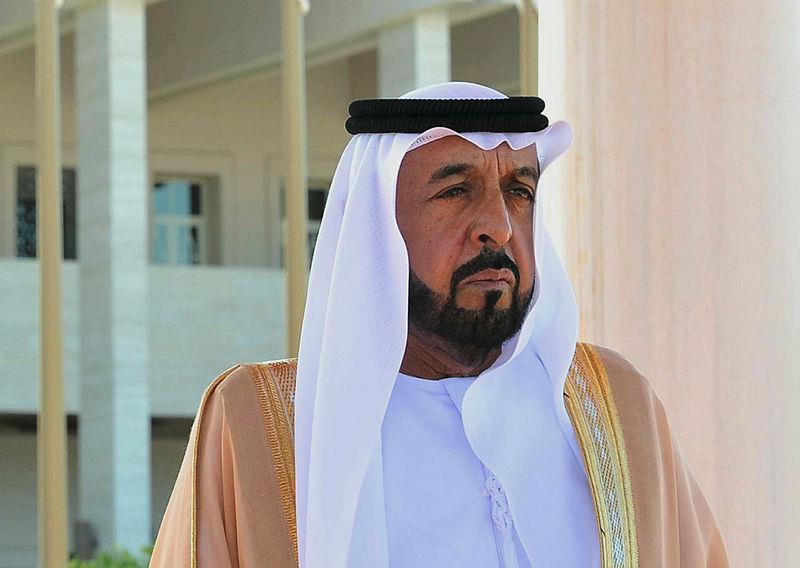 "The Ministry of Presidential Affairs condoles the people of the UAE and the Islamic world... on the passing of Sheikh Khalifa bin Zayed Al-Nahyan on Friday, May 13," the official WAM news agency said.