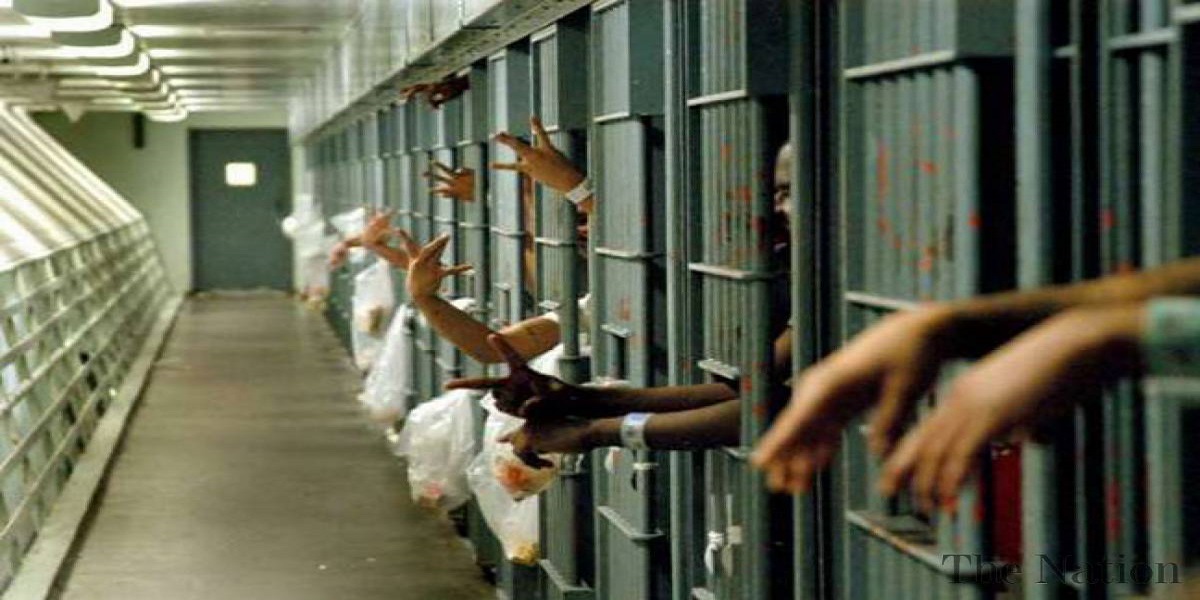 KYIV, Ukraine, May 6, 2022 (BSS/AFP) - Over 40 Ukrainian soldiers and civilians captured by Russia, among them 11 women and a cleric, have been freed in a new prisoner exchange, Kyiv said Friday.

"Another prisoner exchange has taken place: 41 people, including 11 women were brought home," Deputy Prime Minister Iryna Vereshchuk said in a statement on Telegram.

Among those released were 28 soldiers and 13 civilians, one of whom was a member of the clergy of the Ukrainian Orthodox Church.

She did not say how many Russians were released in exchange.

A number of prisoner exchanges have taken place between Kyiv and Moscow since Russia invaded Ukraine on February 24, with the last swap taking place on April 30, in which 14 Ukrainians were freed, among them a pregnant woman.