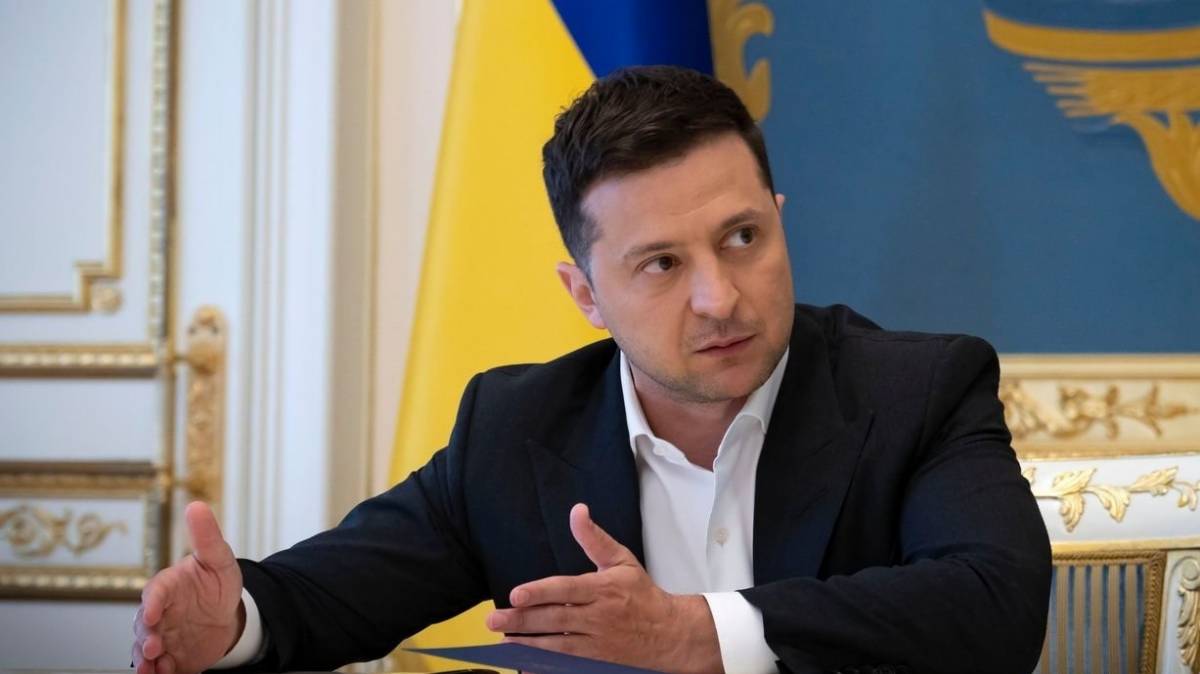 Friday called on the West to avoid creating "panic" in the face of the
Russian troop buildup on Ukraine's border. "We don't need this panic,"
Zelensky told a news conference with foreign media.

He pointed to the need to "stabilise" Ukraine's already battered
economy as he insisted he saw no greater threat now than during a
similar massing of Russian troops last spring.

The attempts by the Ukrainian leader to tamp down tensions come as
some Western allies -- spearheaded by the United States -- have warned
of a potentially imminent invasion by Moscow.

"The greatest risk for Ukraine... is the destabilisation of the
situation inside the country," Zelensky said.

The West says Russia has deployed over 100,000 troops and heavy
armour along Ukraine's borders and threatened massive sanctions if the
Kremlin stages an incursion.

The US, Britain and Australia recently angered Kyiv by ordering the
families of diplomats to leave their embassies in Ukraine.