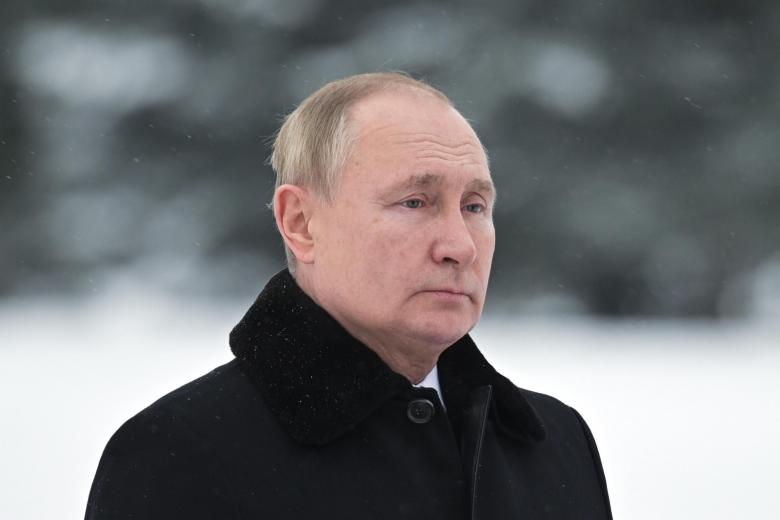 The United States and NATO earlier this week delivered a response to sweeping security demands put to them by Russia, that called on the West to promise never to admit Ukraine to the US-led security alliance.

"The US and NATO responses did not take into account Russia's fundamental concerns including preventing NATO's expansion and refusing to deploy strike weapons systems near Russia's borders," Putin told Macron, the Kremlin said in a statement.

Putin said the US had "ignored" other key concerns outlined by Russia and had failed to explain how security in Europe could be guaranteed without hurting defence concerns of other countries.

The Kremlin said the two leaders had spoken at length, with Putin telling Macron he will "carefully" study the US and NATO's responses "after which he will decide on his further actions".

A Russian troop build-up close to the border with eastern Ukraine has raised Western fears the Kremlin is planning to invade its pro-EU neighbour.

Russia denies any plans to invade but has demanded wide-ranging security guarantees from the West, which keeps trying to engage Moscow diplomatically.

The Elysee Palace on Wednesday hailed as a "positive signal" talks in Paris between Russia and Ukraine -- as well as France and Germany -- which produced the first joint written statement on the conflict in eastern Ukraine signed up to by Moscow and Kyiv since 2019.

Putin told Macron Friday it was important for Ukrainian authorities to establish "direct dialogue" with separatist leaders in the ex-Soviet country's war-ravaged east.

"Taking into account the results of the meeting" in Paris, the Kremlin said, "the mood for further work of Russia and France in this format was confirmed."