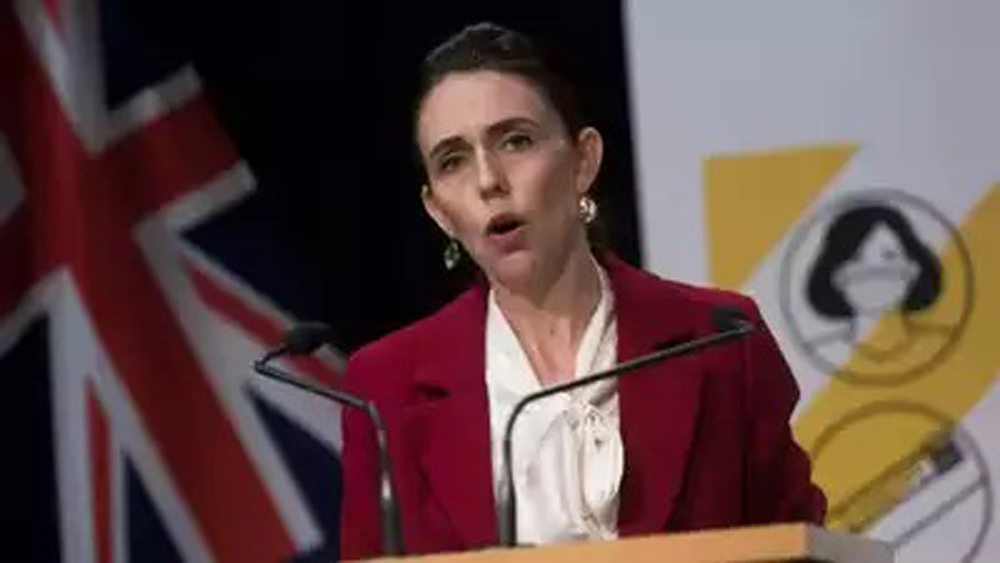 WELLINGTON, Jan 16, 2022 (BSS/AFP) - Parts of the Tongan capital Nuku'alofa
suffered "significant" damage in the powerful volcanic eruption but there
have been no reports of injury or deaths, New Zealand Prime Minister Jacinda
Ardern said Sunday.

Communications with the Pacific island have been cut since Saturday's
eruption damaged the undersea cable but Ardern said her government had made
contact with the New Zealand High Commission in the Tongan capital.

"The tsunami has had a significant impact on the foreshore on the northern
side of Nuku'alofa with boats and large boulders washed ashore," Ardern said.

"Nuku'alofa is covered in a thick film of volcanic dust but otherwise
conditions are calm and stable."

However, there has been no word on damage in Tonga's outer islands with New
Zealand set to send an air force reconnaissance aircraft to fly over the
region on Monday if the volcanic ash cloud permits.

Dramatic satellite images showed the long, rumbling eruption of the Hunga
Tonga-Hunga Ha'apai volcano spew smoke and ash in the air, with a thunderous
roar heard as far as 10,000 kilometres (6,000 miles) away in Alaska.

It triggered a tsunami that flooded Pacific coastlines from Japan to the
United States.

Ardern said there was "no ongoing large eruption" and ash had stopped
falling, but further volcanic activity could not be ruled out.