NIAMEY, Dec 6, 2021 (BSS/AFP) - At least 12 soldiers and "dozens of
terrorists" were killed in a battle in western Niger, the defence ministry
announced Sunday, in the conflict-wracked "three borders" zone.

Another eight soldiers were wounded in the clash with "hundreds of armed
terrorists" five kilometres (three miles) from Fantio, said the ministry
statement.

Several motorbikes used by the attackers had been destroyed and
communications equipment recovered, the statement added.

The soldiers had "defended themselves ferociously" killing dozens of the
attackers before being overwhelmed by their numbers, said the ministry.

Reinforcements from nearby positions and air support had finally forced
the enemy to retreat.

Fantio is a small rural community in the Tera district of Tillaberio
region regularly targetted by jihadist groups affiliated with al-Qaeda or the
Islamic State group.

Five villagers were killed and two others seriously wounded in an attack
there in May during the Muslim festival of Eid at the end of the Ramadan,
said the ministry.

In late June two civilians, a school director and a retired police
inspector, were killed during another raid, during which their killers also
stole livestock.

The arid Sahel state is the world's poorest country according to the UN's
Human Development Index. 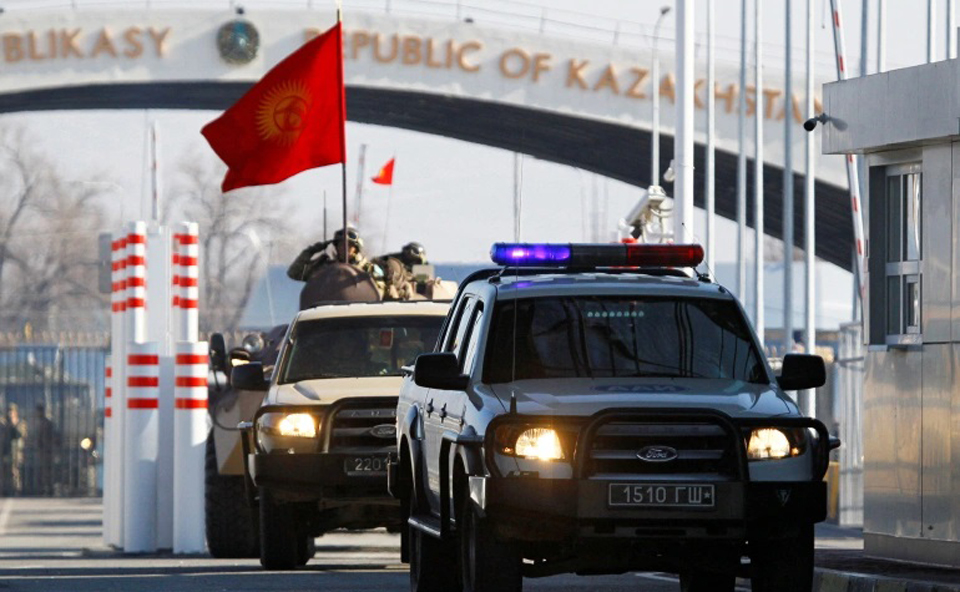 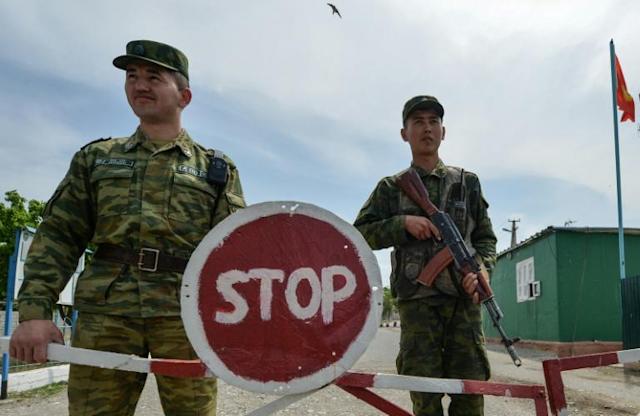 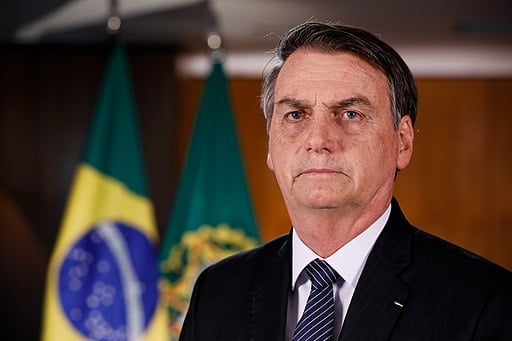 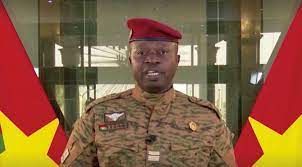