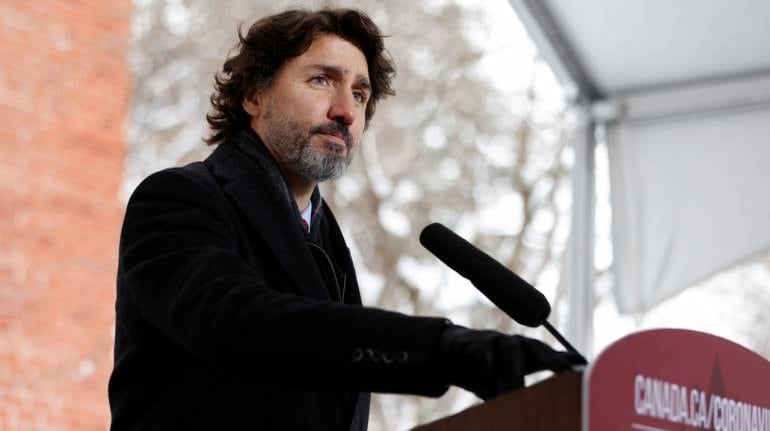 Liberals were returned to power Monday in a hotly contested election against
the rookie Conservative leader Erin O'Toole, according to TV projections.

But with polling stations likely to still be reporting results into the
morning, it was not yet clear if the Liberals had gained enough seats to form
a majority in parliament that would allow Trudeau to pass his agenda without
opposition support.