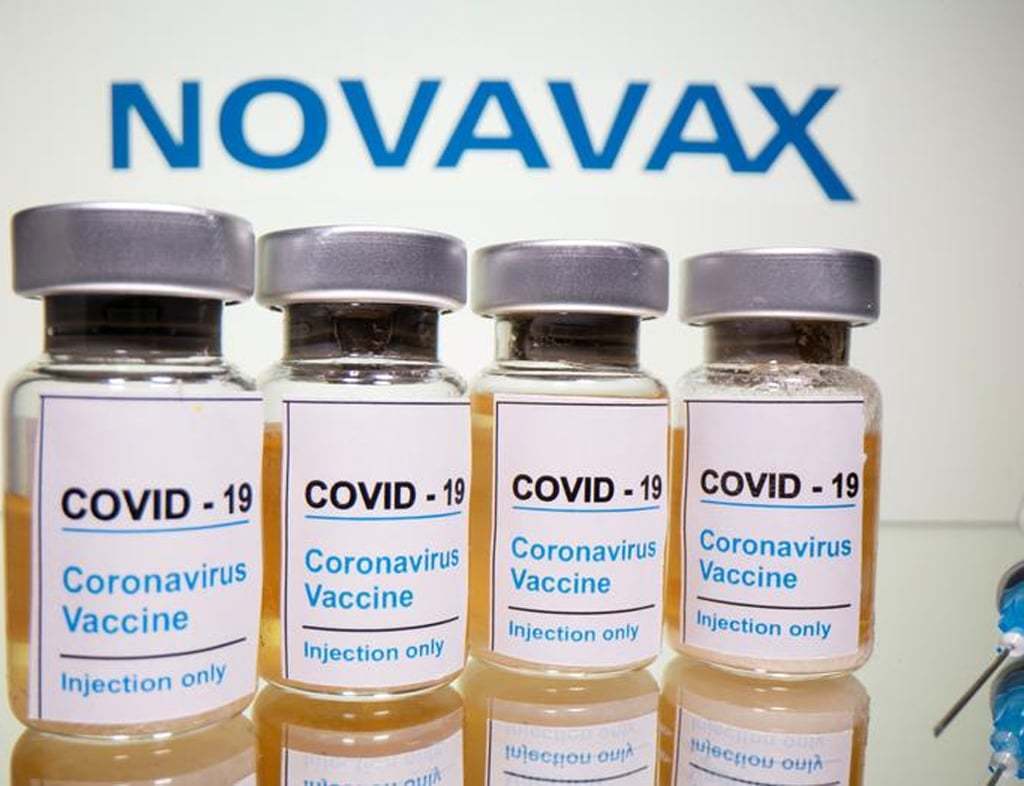 The cost of the deal was not announced, and it is contingent on the
vaccine being approved in Japan. Takeda will be in charge of carrying out
local clinical trials.

So far, Japan has approved the Pfizer/BioNTech, Moderna and AstraZeneca
jabs, though the latter is being administered in a limited fashion.

Unlike the mRNA products from BioNTech/Pfizer, Moderna and Curevac,
Novavax's two-jab vaccine relies on a more traditional technique, using
proteins to carry fragments of the coronavirus rendered harmless to produce
an immune reaction.

This means it does not have to be stored in ultra-low temperatures,
potentially giving it a logistical edge.

US firm Novavax says its vaccine has 90 percent efficacy against Covid-19,
based on a North American study. US and EU regulators have not yet given
their evaluation of the jab's efficacy.

Last month, the European Commission announced it had signed a preliminary
deal to buy up to 200 million doses of the vaccine, also contingent on its
approval by the EU regulator.

After a comparatively slow start, Japan's vaccination programme has picked
up speed, with around 48 percent of the population now fully vaccinated.