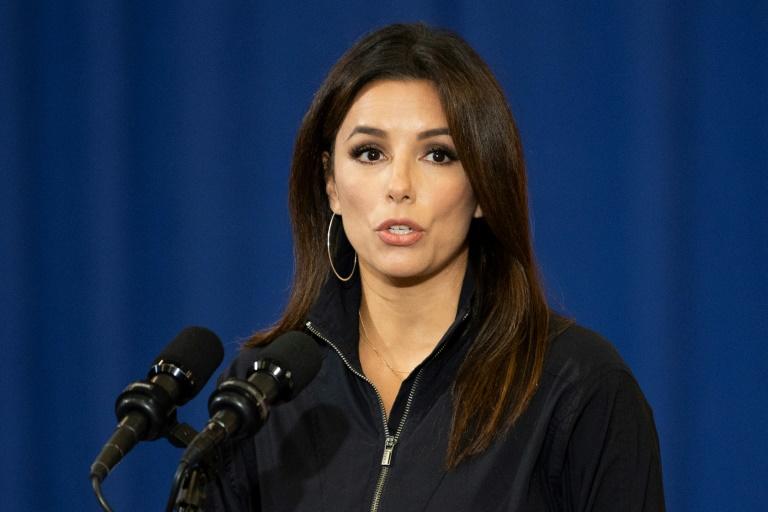 LOS ANGELES, Sept 3, 2021 (BSS/AFP) - Hollywood actors, musicians and celebrities hit out Thursday at a new law in Texas that bans nearly all abortions in the conservative US state.

Reese Witherspoon, Eva Longoria Baston and P!nk were among those criticizing the "fetal heartbeat" bill, which outlaws abortions beyond around six weeks -- before many women even know they are pregnant.

"It's pretty simple. We should all be able to make decisions about our health & future," tweeted "Desperate Housewives" star Longoria Baston.

"But between (Texas's) extreme abortion ban & states passing a record number of abortion restrictions this year, we have to fight for everyone's reproductive freedom."

Under the hashtag #BansOffOurBodies, actress and producer Reese Witherspoon tweeted: "I stand with the women of Texas who have the Constitutional right to make decisions about their health and their own bodies."

Singer P!nk said: "I stand in solidarity with people in (Texas) who, as of today, face an extreme 6-week abortion ban.

"This ban... will be the blueprint for bans across the US. Unless we do something about it."

The celebrity reactions were among a flood of responses after the United States Supreme Court declined to block the bill at the eleventh hour.

The Texas law makes no exceptions for rape or incest. The only exception is if there is a danger to the woman's health.

While similar laws have passed in a dozen Republican-led conservative states, all had been stymied in the courts.

Pro-choice advocates say the refusal of the Supreme Court to step in to block the bill imperils rights that have been enshrined in US law since a landmark 1973 case.

"The Supreme Court's ruling overnight is an unprecedented assault on a woman's constitutional rights under Roe v. Wade, which has been the law of the land for almost fifty years," President Joe Biden said in a statement.

The law in Republican-dominated Texas is particularly controversial because it allows members of the public to sue doctors who perform abortions, with medics liable for up to $10,000 for each procedure they perform.

Abortion is a touchstone issue in the United States, provoking strong responses on both sides.

The Texas law is among a raft of state-level measures coming to the fore as Republican-dominated legislatures seek to make rules that polls say a majority of Americans disagree with.

The appointment to the Supreme Court of three judges by former president Donald Trump has emboldened those on the right -- particularly evangelical Christians -- who see a chance to reverse a ruling they hold as counter to the will of God.