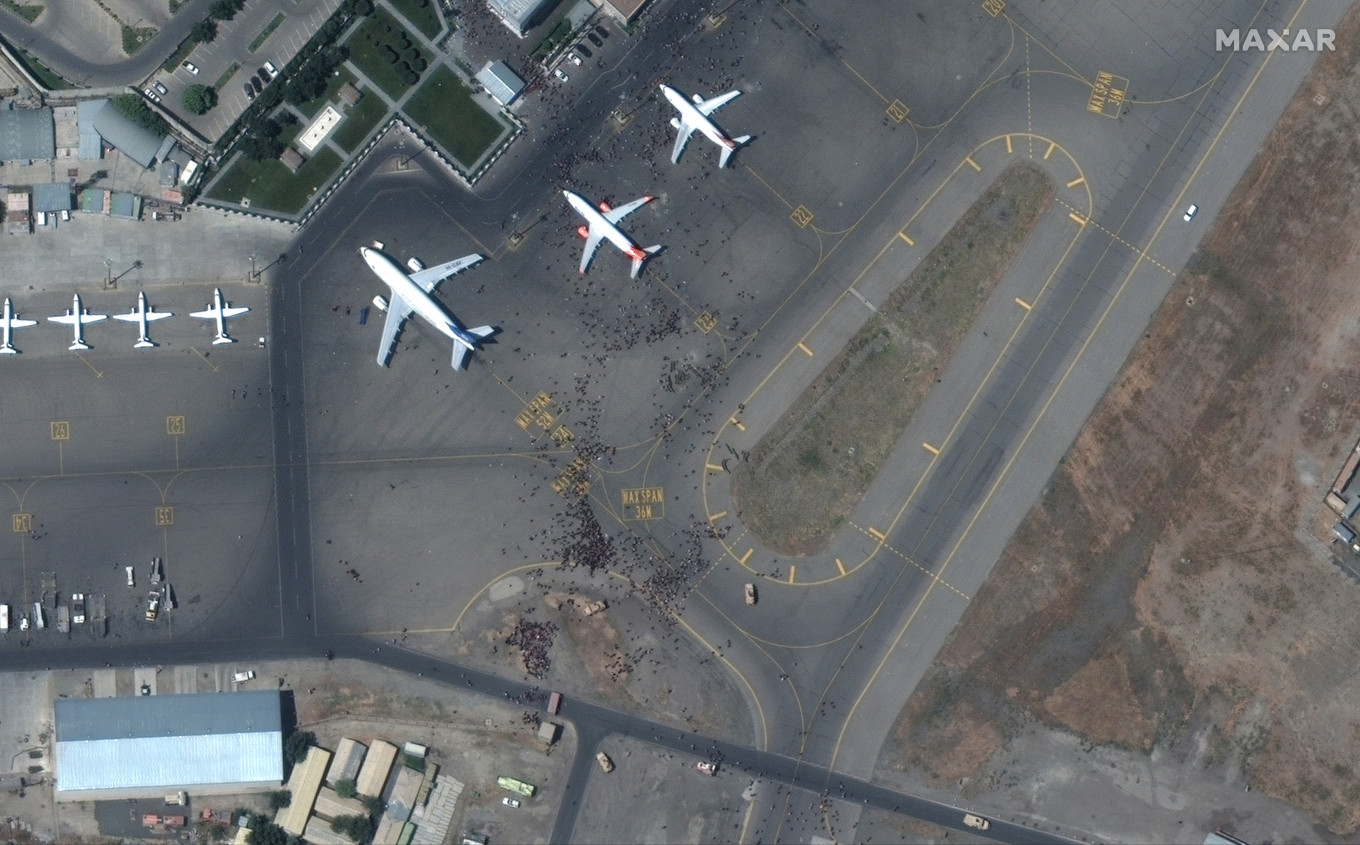 DOHA, Sept 2, 2021 (BSS/AFP) - Qatar is working with the Taliban to reopen Kabul's airport as soon as possible, its foreign minister said on Thursday, urging the hardline Islamists to allow Afghans to leave.

The airport, the scene of a frenzied evacuation which ended with the US troop withdrawal on Tuesday, is out of operation with much of its infrastructure destroyed or degraded.

"We are working very hard (and) we remain hopeful that we will be able to operate it as soon as possible," said Qatari Foreign Minister Sheikh Mohammed bin Abdulrahman al-Thani.

"Hopefully in the next few days we will hear some good news," said Sheikh Mohammed.

"It's very important... that the Taliban demonstrate their commitment to provide safe passage and freedom of movement for the people of Afghanistan," he told a news conference in Doha.

A Qatari technical team flew into Kabul on Wednesday to discuss reopening the airport, the first plane to land there since the evacuations.

More than 123,000 foreign nationals and Afghans fled the country in the airlift operation, but many more are desperate to depart.