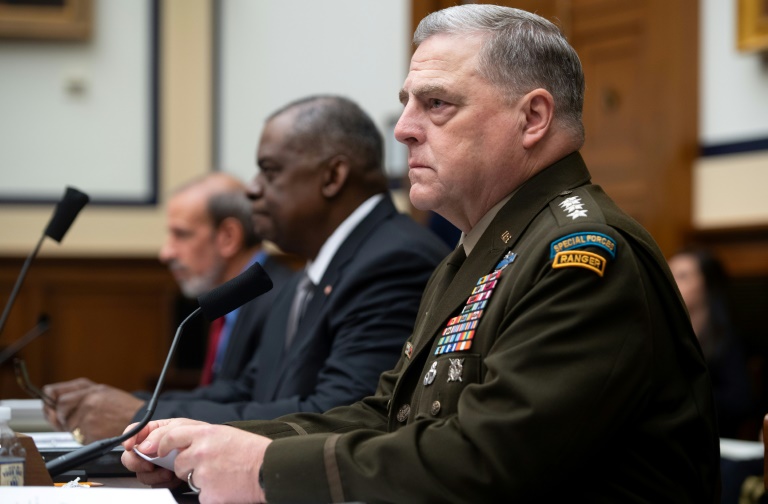 WASHINGTON, June 24, 2021 (BSS/AFP) - The top US military official, General Mark Milley, on Wednesday defended the necessity of studying even controversial parts of history, saying accusations by Republican lawmakers that the armed forces are teaching recruits a controversial theory about racism were offensive.

At the core of the argument, which has mostly taken place on social media, is a legal framework called critical race theory.

The term refers to a school of thought that first appeared in American legal scholarship in the 1970s, as a way to analyze racism as part of a system with laws and power structures, rather than at the level of individual prejudice.

But Republican detractors have recently turned the phrase into a catch-all term to refer to all efforts to teach grade school and high school students about grim themes of racism in American history, including slavery and segregation.

Two Republican lawmakers in the House of Representatives, including Trump supporter Matt Gaetz, took advantage of a congressional hearing with Milley, who is the chairman of the US Joint Chiefs of Staff, and Defense Secretary Lloyd Austin to question the two about whether critical race theory is being taught in military academic institutions.

"And I personally find it offensive that we are accusing the United States military... of being, quote, 'woke' or something else, because we're studying some theories that are out there," that "started at Harvard years ago," Milley said, while Gaetz shook his head in irritation.

Woke is a slang term that refers to awareness of social injustice, especially about race, that is used with derision among some conservatives.

"But I do think it's important actually, for those of us in uniform to be open-minded and be widely read," Milley said.

"And the United States Military Academy is a university, and it is important that we train and we understand," he said.

"So what is wrong with understanding... the country for which we are here to defend?" gesturing to his uniform.

For his part, Austin, the first Black Pentagon chief, called Republicans' questions on the topic "spurious."