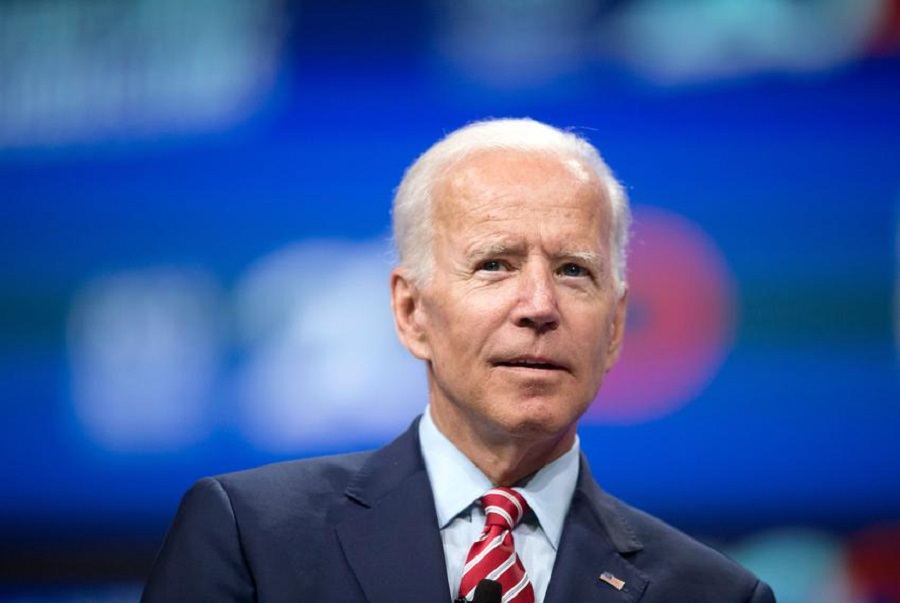 CAIRO, Jan 25, 2023 (BSS /TASS) - US President Joe Biden will make a formal announcement about the deliveries of Abrams tanks to the Kiev government on Wednesday, Al Jazeera reported citing an unnamed US administration official.

"President Biden will announce his decision to supply Abrams tanks to Ukraine tomorrow, on Wednesday," the TV channel reported on Tuesday night.

According to the channel's source, the tanks will be contracted, not taken from the Pentagon's arsenals.

The Wall Street Journal reported on Tuesday citing US officials that the US Administration is inclined to ship a significant number of M1 Abrams tanks to Ukraine, adding that the announcement of these shipments could be made this week already. According to the WSJ, this step would become a part of the agreement with Germany, which includes shipment of a small number of Leopard 2 tanks to Kiev by Berlin itself, as well as Germany's approval of shipment of these German-made tanks by Poland and other countries.

Later in the day, the Politico newspaper reported citing US administration sources that the United States may send at least 30 M1 Abrams tanks to Ukraine as military aid. Two sources told the paper that an announcement on the subject may be made later this week. The report says the equipment will be purchased from contractors rather than drawn from existing US stockpiles.