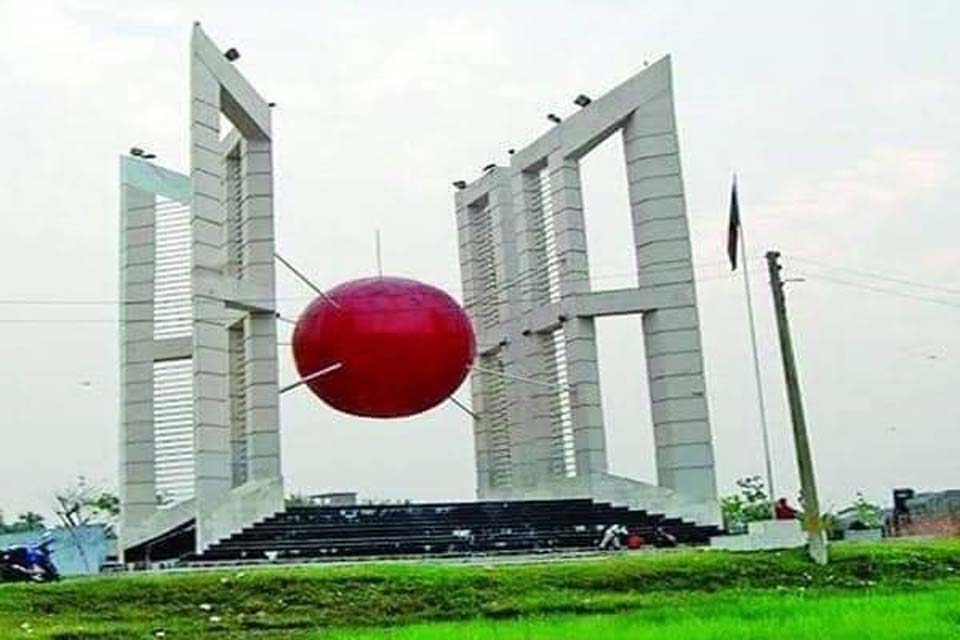 The notorious Pakistan army had chosen the spot to slaughter the freedom fighters and pro-liberation people of the region, turning it into a place of execution.

Commander of Mujib Bahini (BLF) in greater Khulna during the Liberation War Sk Quamruzzaman Tuku, 78, in an exclusive interview with BSS on Wednesday, has given a depiction of mass killing and brutality by the Pakistani occupation forces and their local collaborators.

He said the occupation forces dumped the bodies of freedom fighters and innocent Bangalees at several places including Forest Ghat, Customs Ghat, Bhairab River and Gallyamary after torturing and killing them.

Of them, Gallamary in Khulna, 3 kilometers from the main city, was found as the biggest mass grave in the area after the Liberation War.

Gallamary still bears the horrendous acts of Pakistan army and their collaborators like Razakars, Al Badars and Al Shams in the region, he added with moist eyes.

"I was thundered witnessing brutality by the Pakistani army in association with local collaborators," he described saying that they (Pakistani army) dumped the freedom fighters bodies at Gallyamary after killing them.

Shariar Kabir, President of Ekattorer Gatok Dalal Nirmul Committee, wrote in his "Ekattorer Dussho Smrity" book that, "Innumerable bodies and skulls were found at Gallamary after the victory in 1971."

Some of the bodies were discarded even three to five days before December 17, 1971, as Khulna was freed on the day.

While talking to BSS, Binoy Krisna Sarker, a veteran Freedom Fighter and the then chief of Batiaghata upazila Mujib Bahini (BLF) during the Liberation War said, "We could not forget the role of FFs Shanti Lata Saha and her dearest friend Rafi during the war."

Shanti Lata, daughter of Abinash Saha, of Damodar Saha Para village under Fultala upazila in the district organized her college friends and joined the Liberation War, Sarker said, adding that she was raped and killed by the local razakar bahini.

The brave female war hero's body was also dumped at Gallyamari, Sarkar said with grieved voice adding that she did not abandon her dearest mother land though her family members left Bangladesh to India.

Professor Anwarul Kadir, an educationist and Director of Sundarban Academy told BSS that huge decomposed bodies, skulls and bones were seen at the Gallyamari where a monument was now built in memory of those innocent Bangalees.

"I became thundered and cried to see the beheaded decomposed bodies after the victory in 1971," he added.

"The razakar bahini dumped their bodies after gang rape, torture and murder with freedom fighters and innocent Bangalees," he said.

"Freedom Fighters started to capture their concentration camps and destroyed one by one and recovered confined women from very early before the victory in 1971," he added.