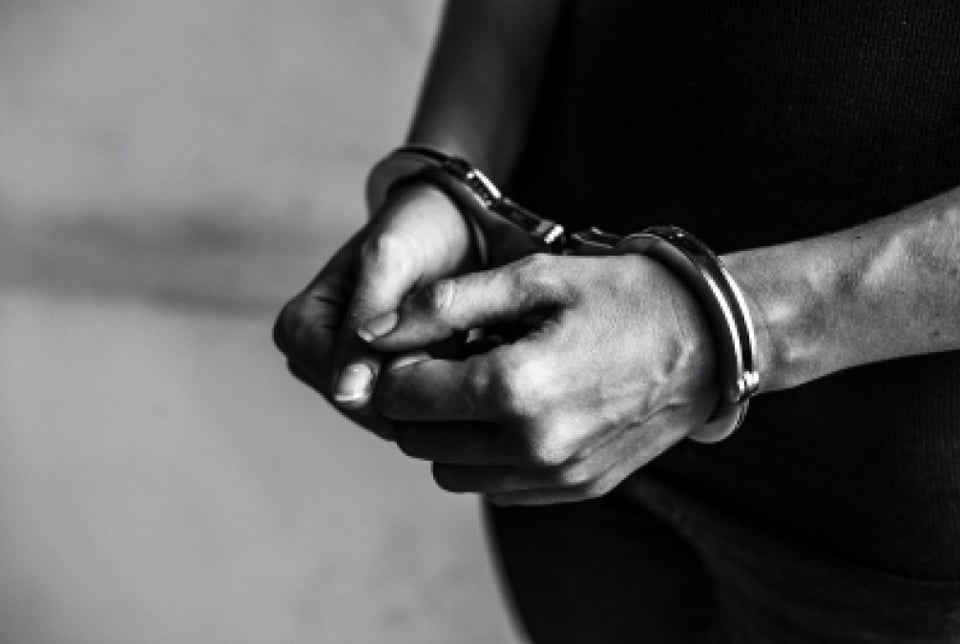 The arrested person is Md. Shamim, 40, of Pardilalpur village under Shahbajpur union of Shibganj upazila.

RAB said, acting on detective information, an operation team of RAB-5 from Chapainawabganj camp conducted a raid in front of the main gate of Shahbajpur Sonamasjid Degree College around 10 pm and arrested Shamim with the fake currency.

Later, the arrested person was handed over to the police of Shibganj thana with a case.