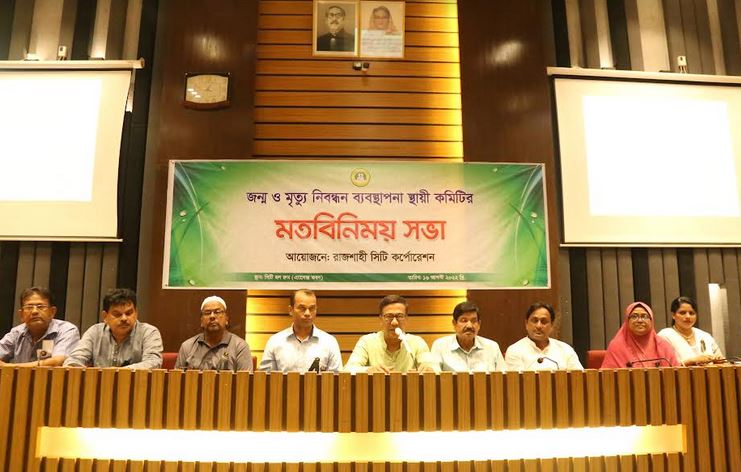 RAJSHAHI, August 16, 2022 (BSS) – The Rajshahi City Corporation (RCC) has clinched the top position in birth and death registration performance across the country this year.

It has also attained an epoch-making success in providing health services and is determined to maintain the success in the years to come.

He opined that collective efforts of all concerned have become an urgent need to ensure hundred percent birth and death registration as the government is very much attentive to this end. All the local government institutions, including city corporations, pourashavas and union parishads, should play vital role in this regard, he observed.

So, hundred percent birth registrations have become important at present, he added.