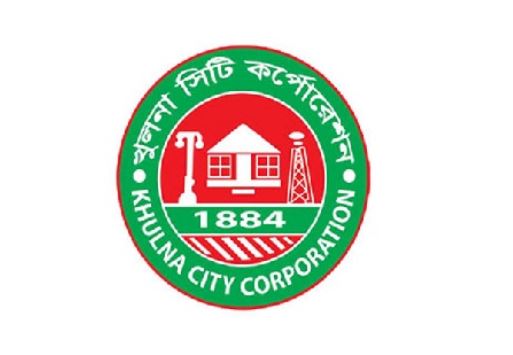 KHULNA, July 5, 2022 (BSS)  - The authorities of Khulna City Corporation (KCC) have fixed 142 spots in the  city for slaughtering sacrificial animals and requested the city dwellers to use those places during the ensuing holy Eid-ul-Azha.

The decision was made at a meeting of the Environment Development Standing Committee on Sunday at Shaheed Altaf auditorium with KCC Ward Councilor S M Khurshid Ahmed in the chair.

Among others, teachers, councilors, senior officers of the KCC, citizen and religious leaders (Imam) attended the meeting.

The meeting also decided to form a 15-member committee at each of  the 31 KCC wards with each ward councilor and secretary to act as its president and secretary respectively.

“A total of 142 spots have been fixed in the KCC area for slaughtering sacrificial animals. The number may not rise as we have already sent the list to the Prime Minister Office (PMO) last week,” said Dr. Md. Rezaul Karim, senior veterinary surgeon of KCC, on Tuesday.

A total of 175 slaughterers from different Madrasas will be assigned for slaughtering at the 142 spots on the Eid day, he said, adding: “The city dwellers may be decided to slaughter their sacrificial animals by their respective Madrasa's slaughterers.”
“A campaign will begin from today untill the Eid day to raise awareness on slaughtering the sacrificial animals in designated spots and elsewhere in the city participating by the KCC councilors,” the veterinary surgeon said, adding that Imams of all mosques will also run the awareness campaign during ‘Khutba’ at the Jumma prayers before Eid.

The designated slaughtering grounds will have butchers, cleaning staff as well as an ‘Imam’ to conduct the slaughtering of sacrificial animals on Eid day.

Rezaul Karim mentioned that KCC staff will be deployed for seven days from the Eid ul Azha for cleaning animals’ garbage to ensure an environment-friendly atmosphere in the city.

The meeting also requested different community leaders, public representatives and civil society leaders to create awareness and motivate the city dwellers to slaughterb animals on the KCC chosen places for their great interest, he added.