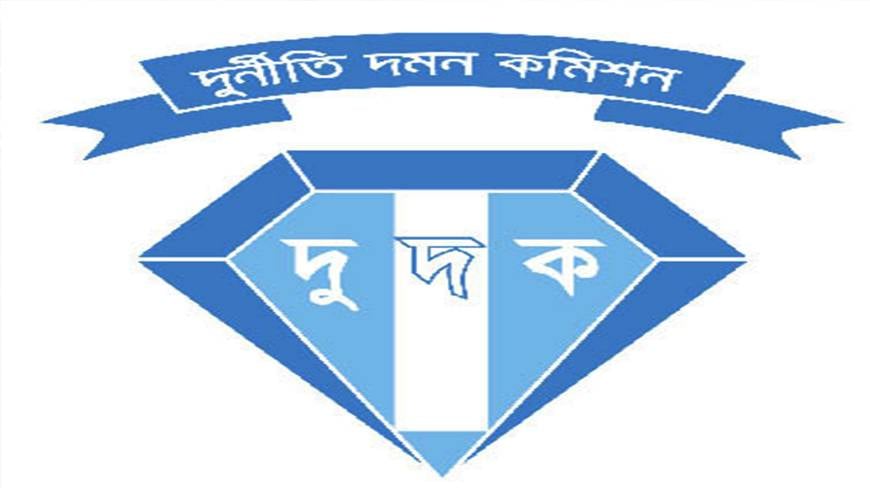 CHATTOGRAM, May 13, 2022 (BSS) - The Anti-Corruption Commission (ACC) filed a
case against three people including a technician of Karnaphuli Gas
Distribution Company Limited, on graft allegations.

According to the case, Musa Khaled and his associates demanded a bribe from
one Lokman for providing a gas line.

Lockman informed the matter to Panchliash thana police on 24 August 2020 and
police arrested red-handed Musa Khaled's associate Bashir while he was
receiving a bribe of Tk 40,000, Sarkar, in front of the Bata showroom behind
the Chattogram Shopping Complex at Gate no-2.