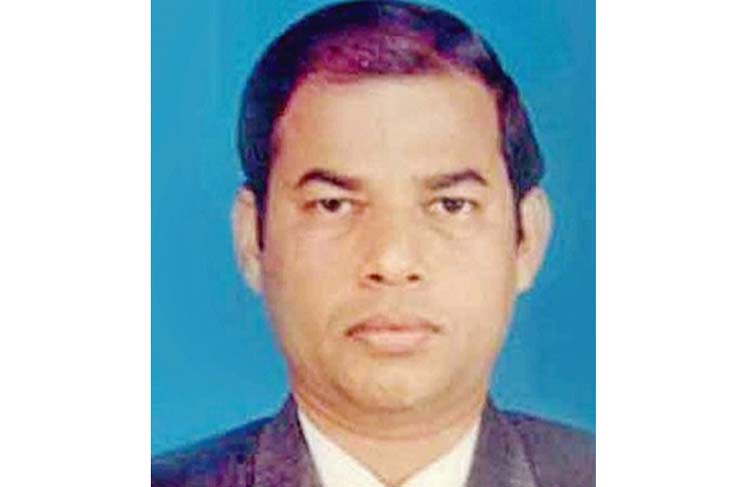 KHULNA, Jan 15, 2022(BSS) - Journalists and other socio-cultural and political organizations in the city today observed the 18th death anniversary of eminent journalist Manik Saha demanding to unearth the masterminds behind his killing and ensure capital punishment.

"We were not satisfied with the verdict of the journalist Manik Saha murder case which Khulna Speedy Trial Tribunal announced on November 30, 2016" speakers told a commemoration meeting held coinciding with the death anniversary of Saha, who was killed in a bomb attack on January 15 in 2004 near the Khulna Press Club (KPC).

They also noted with sorrow that at least 25 newsmen including Humayun Kabir Balu were killed in the region over the past two decades but most of the masterminds and assassins still remained beyond the reach of justice.

Shaha was a senior reporter of vernacular Bangla daily Sangbad. He did also work for the New Age, Ekushey TV and BBC radio.

The speakers earlier placed wreaths at a monument built on the KPC premises in memory of the slain journalists.

Immediately after the murder police filed two cases, one under Explosives Act, accusing "anonymous killers" for the assassination and after investigations submitted the charge sheet in the court of Chief Metropolitan Magistrate naming 13 suspects on December 12, 2008.