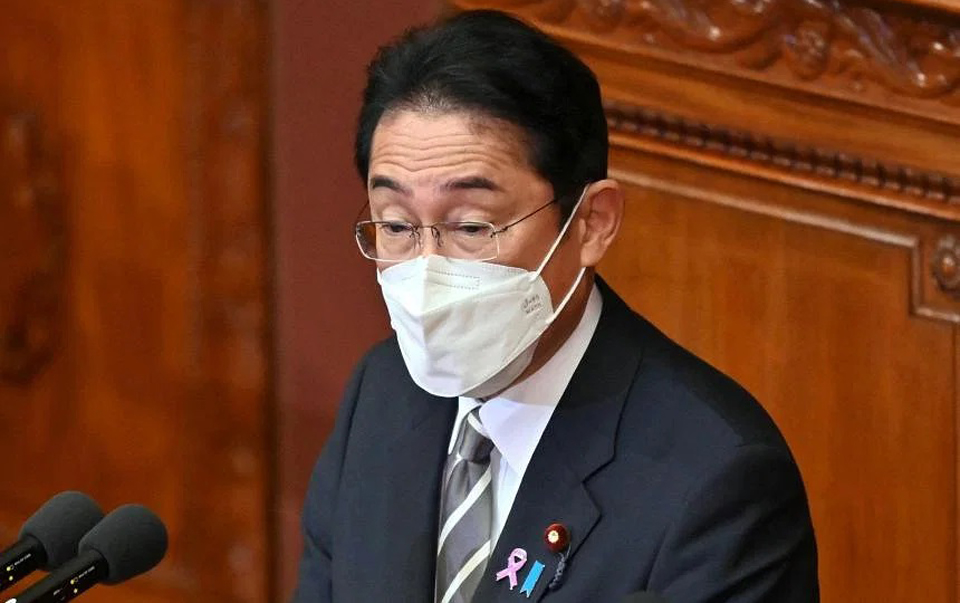 TOKYO, Nov 29, 2022 (BSS/AFP) - Japanese Prime Minister Fumio Kishida has told his cabinet to increase defence spending to two percent of GDP by 2027, up from a longstanding level of around one percent.

Kishida announced the plan to his defence and finance ministers late Monday, as Japan overhauls its defence and security strategies to address growing threats from China as well as the changing geopolitical landscape after Russia's invasion of Ukraine.

In August, the defence ministry submitted a $40 billion budget request, but the figure will not be finalised until the government completes updates to several defence policies.

"We'll take budgetary measures to increase spending on defence and other outlays to two percent of current GDP by 2027," Defence Minister Yasukazu Hamada told reporters after talks with Kishida.

Japan's defence spending has been set at around one percent of GDP or less for decades, but Kishida's Liberal Democratic Party has signalled plans to boost that figure closer to the NATO standard of two percent.

Growing pressure from China, including military exercises and the presence of boats around islands disputed with Japan, as well as Russia's invasion of its neighbour, have helped build support for increased spending.

A series of missile launches by North Korea, including some that have travelled over Japan, have also sharpened views.

The issue has been controversial in Japan for several reasons, including the country's pacifist post-war constitution, which limits its military capacity to ostensibly defensive measures.

Local media said one target of additional spending would be "counterstrike" capacity -- weapons that can target enemy missile launch sites and are described by Tokyo as defensive.
A poll published by the Kyodo news agency on Monday found over 60 percent of respondents favoured obtaining a "counterstrike capability".

Speaking in parliament on Tuesday, Kishida said counterstrike capacity was one of several options being weighed.

"This is being studied within the bounds of the constitution and international law," he said, adding that a decision should be reached by the end of the year.

Another contentious issue is how to pay for additional defence spending, with higher taxes unpopular, including inside Kishida's LDP.

Japan's government is already saddled with enormous costs associated with an ageing and shrinking population, as well as the post-pandemic recovery and fallout from the war in Ukraine.

Hamada said Monday that Kishida told the government to find a way to boost spending, despite concerns about cost.

"(We will) secure the necessary budget by coming up quickly with various approaches, instead of just saying we can't because there aren't sufficient financial resources," he quoted the prime minister as saying.

The Kyodo poll found around a third of respondents favour spending cuts elsewhere in the government's budget to pay for increased defence spending.