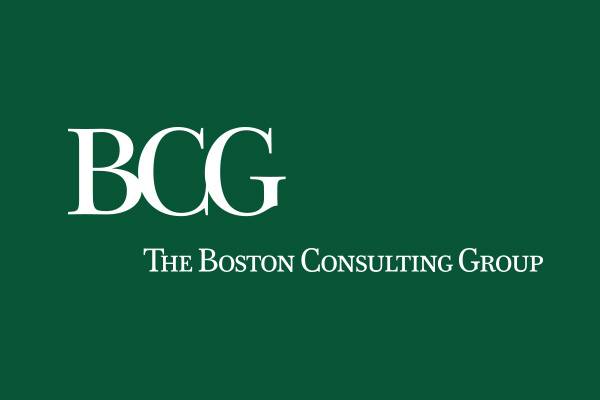 DHAKA, Nov 25, 2022 (BSS) - Bangladesh is on course to become a $1 trillion economy by 2040, driven by consumer optimism, innovation in emerging economic sectors and a young engaged workforce, according to Boston Consulting Group (BCG).

With average annual growth of 6.4 percent between 2016 and 2021, the South Asian nation has outpaced peers such as India, Indonesia, Vietnam, the Philippines and Thailand, BCG wrote in a report released on Friday.

The report said Bangladesh's domestic consumer market is set to become the ninth-largest in the world. And a rapidly expanding middle and affluent class is projected to rise substantially between 2020 and 2025, the report said, with a robust gig economy propping up a workforce where the median age is just 28.

"The country could have easily been overshadowed by its neighbor to the northeast -- China -- or its continental cousin to the west -- India -- but in this region of economic powerhouses, Bangladesh stands tall," BCG wrote.

The report said some challenges remain as recent issues with liquidity, as well as foreign exchange and inflationary pressures, may slow growth in the short term.

But, Bangladesh has taken measures to position its $416 billion economy for a lucrative few decades.

In a BCG survey analysis, 57 percent of respondents "continue to believe the next generation would have better lives than themselves, especially as the country transitions to a skill-based economy."

"Though the economy faces some near-term volatility, we are confident that this highly resilient economy will continue to demonstrate robust growth in the long term," the report said.