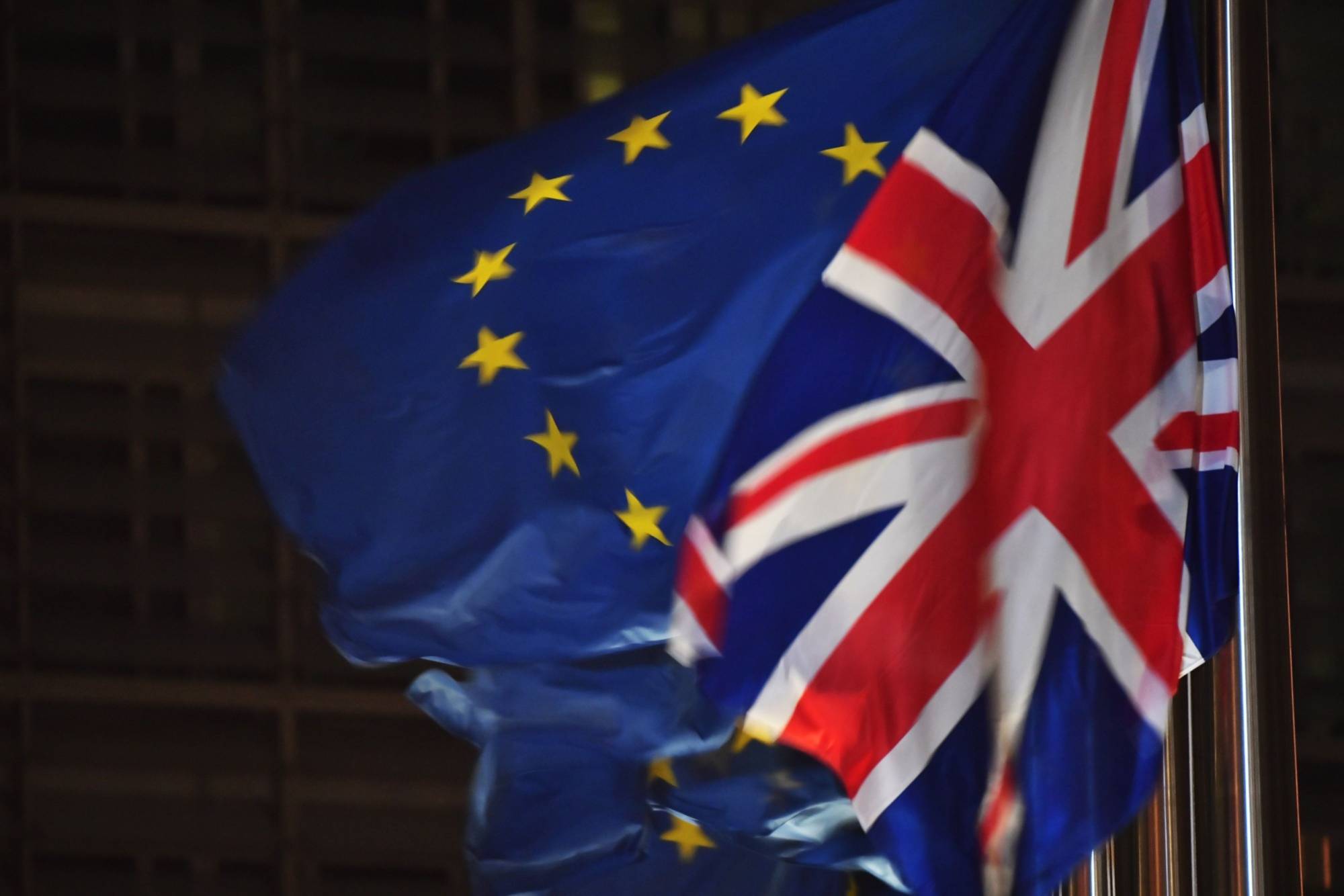 PARIS, Nov 25, 2022 (BSS/AFP) - French President Emmanuel Macron and Irish Prime Minister Micheal Martin believe there is "a crucial window of opportunity to resolve" post-Brexit trade disputes with London over Northern Ireland, according to an Irish statement issued after the pair met in Paris.

The British region of Northern Ireland is locked in a political stalemate following disagreements over the Northern Ireland Protocol negotiated when the United Kingdom left the European Union.

The protocol keeps Northern Ireland within the European single market but creates a de facto customs border with the island of Great Britain, which is unacceptable to Northern Ireland's unionists, who want to keep the province within the United Kingdom.

Northern Ireland has the UK's only land border with the EU, but it must remain open under the 1998 peace agreement that ended three decades of violence.

Martin "expressed his thanks to the President for France's unswerving solidarity with Ireland throughout Brexit," according to the statement, released after a lunch meeting at the Elysee Palace.

"Both leaders agreed on the importance of a new and vital partnership with the UK and believe that there is now a critical window of opportunity to resolve issues relating to the Protocol," it added.

On November 10, Martin met with Britain's Prime Minister Rishi Sunak, who expressed a willingness to end the disputes.