US to provide $4.5 bn to Ukraine through World Bank 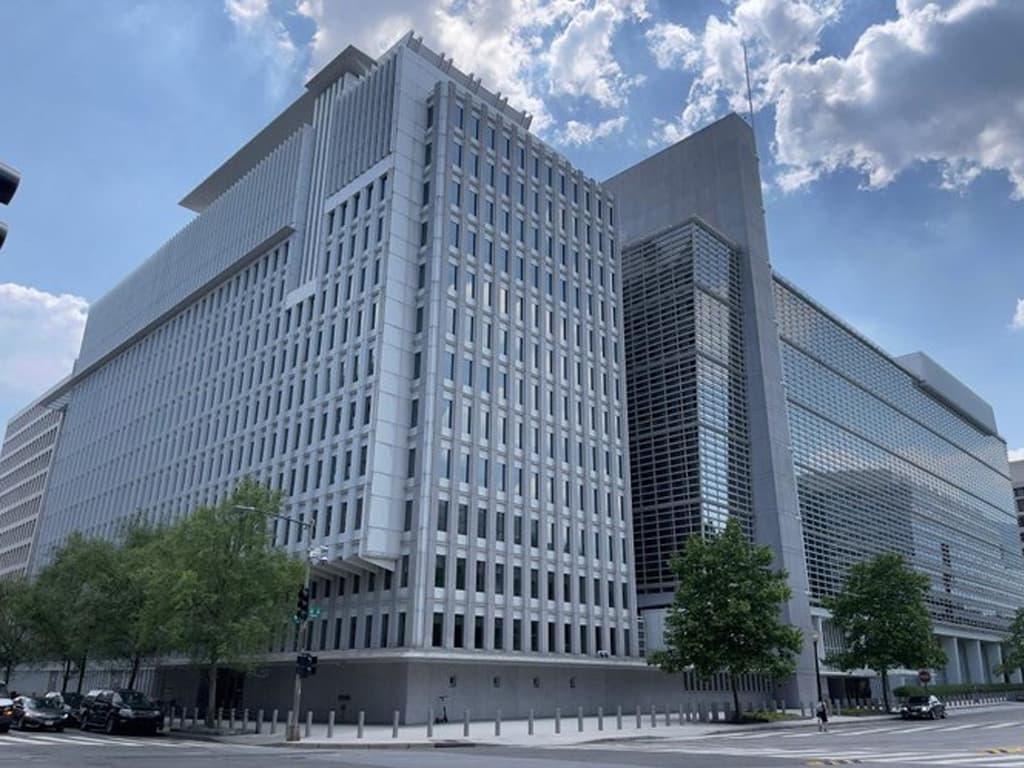 WASHINGTON, Nov 23, 2022 (BSS/AFP) - The US government said Tuesday it would provide $4.5 billion in financial support for Ukraine, with the funds aimed at "bolstering economic stability and supporting core government services."

The mobilization comes as Kyiv grapples with fallout from Russia's invasion, with Moscow stepping up strikes on Ukraine's energy infrastructure as it faces growing losses on the ground.

"These funds will begin disbursing in the coming weeks," said Treasury Secretary Janet Yellen in a statement.

The aid will go to Ukraine's government and help it against Russia's war "by bolstering economic stability and supporting core government services, including wages for hospital workers, government employees, and teachers," Yellen added.

The World Bank said in a separate statement that grant is mobilized under its Public Expenditures for Administrative Capacity Endurance in Ukraine (PEACE) project, part of the multi-billion-dollar package to help the country.

"Our commitment to deliver urgent assistance to the people of Ukraine is strong as ever," he added.

The World Bank has so far mobilized nearly $17.8 billion in emergency financing to support Ukraine's people, and more than $11.4 billion of this financing has been disbursed, it said.

The latest funds bring the total US direct budget support for Ukraine to $13 billion, all in grants, said Yellen.