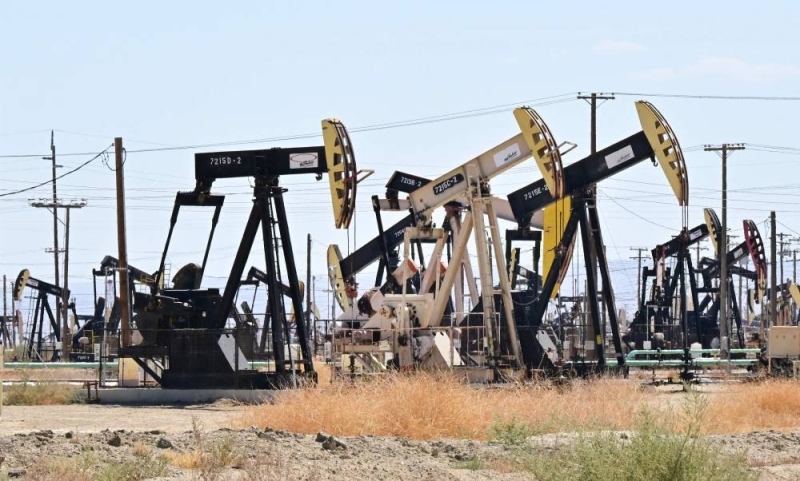 in Asian trade Monday as OPEC and other top producers considered slashing
output by a million barrels a day.

The jump comes after both main contracts suffered hefty losses in recent
months on demand fears caused by an expected recession in major economies.

The reduction in production -- which delegates to OPEC said had not been
finalised -- would be the biggest since the pandemic began, when crude prices
collapsed.

Officials will meet on Wednesday.

"It's only going to be a matter of time before oil returns to $100 a barrel,
especially with supplies set to tighten toward the end of the year," he said.