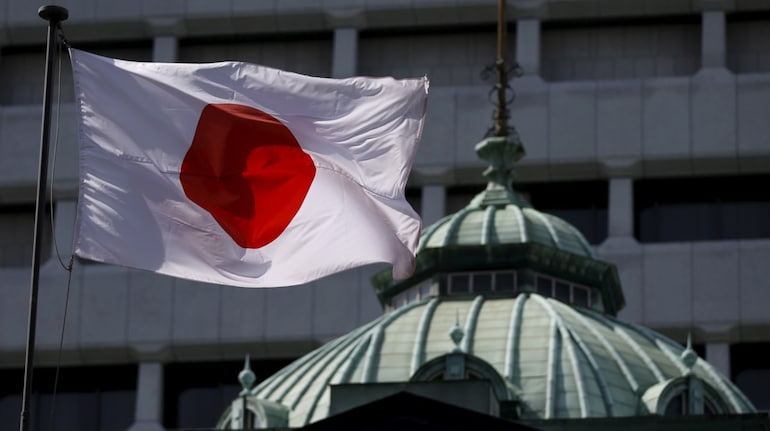 TOKYO, Sept 30, 2022 (BSS/AFP) - Japan is preparing another round of
economic stimulus measures, the government said Friday, as rising prices and
the plummeting yen squeeze the world's third-largest economy.

Prime Minister Fumio Kishida told ministers to draft the relief package by
the end of October so it can be passed by parliament this year, government
spokesman Hirokazu Matsuno told reporters.

He did not give a figure for the measures, but said they would include
"efforts to deal with rising prices and to encourage wage increases".

Ministers have also been told to seek "ways to recover and strengthen
regional economies' abilities to do business by taking advantage of the yen's
depreciation", Matsuno added.

The yen has hit 24-year lows in recent weeks, prompting an intervention by
the government last week.

The slumping currency inflates profits for Japanese exporters but also ramps
up the price of imported goods for consumers already facing higher prices,
including for energy, partly because of the war in Ukraine.

Matsuno said increased electricity bills had become "a significant burden"
for both households and business.

Over the past two years, Japan has injected hundreds of billions of dollars
into the economy as part of stimulus measures to support its recovery from
the Covid-19 pandemic.

Japan already has one of the highest debt-to-GDP ratios in the world.

Kishida said on Thursday that his government would take "bold" measures to
tackle inflation and the falling yen, as "the rapid rise of energy and food
prices is directly hitting households".

The currency's plunge has mainly been caused by the Bank of Japan's refusal
to move away from its long-standing ultra-loose monetary policies, in
contrast to tightening by central banks in the United States and elsewhere.