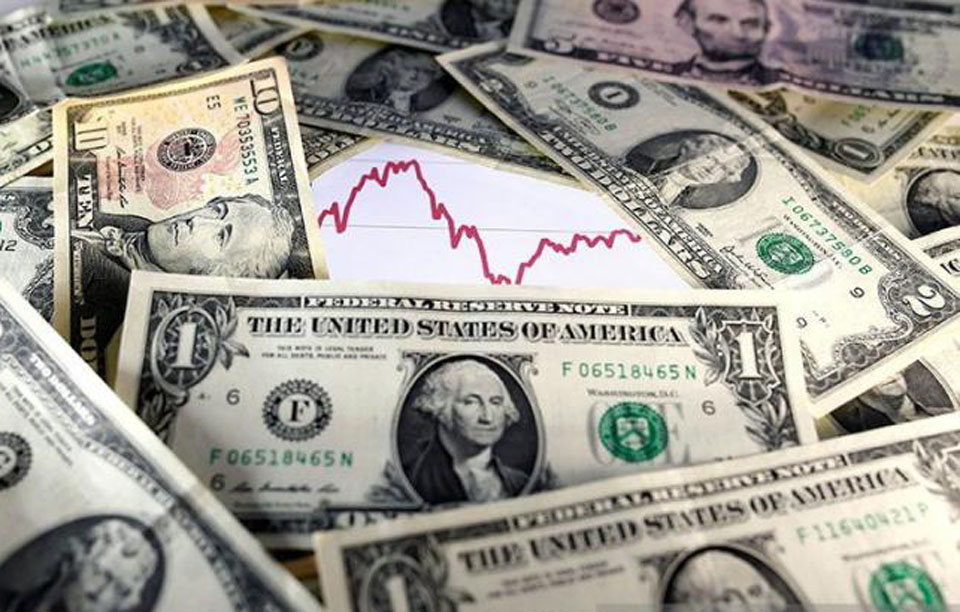 TOKYO, Sept 22, 2022 (BSS/AFP) - The US dollar hit a fresh 24-year high against the Japanese yen on Thursday, breaking through the 145 level after Japan's central bank left its ultra-loose monetary policy unchanged.

News of the Bank of Japan's decision sent the dollar surging to as much as 145.28 yen, before easing back slightly.

That call widens the gulf between Japan and other major economies, where central banks -- particularly the US Federal Reserve -- are hiking rates to tackle inflation.

The yen has taken a beating in recent months as the central bank sticks with a decade-old policy intended to achieve sustained two-percent inflation -- a benchmark seen as key to turbocharging the world's third-largest economy.

Prices in Japan are rising, with inflation in August at 2.8 percent, its highest level since 2014, but the central bank has said repeatedly it views the increases as temporary.

In a statement, the bank said it would leave its current policy in place, "aiming to achieve the price stability target of two percent, as long as it is necessary".

"It will continue expanding the monetary base until the year-on-year rate of increase in the observed CPI exceeds 2 percent and stays above the target in a stable manner."

The bank said it sees Japan's economy as on a recovery path, "with the impact of Covid-19 and supply-side constraints waning", though it warned of uncertainty from commodity price increases linked to the war in Ukraine.

The yen's rapid depreciation has caused concern in Japan, pushing up the cost of imported goods for consumers and businesses.

Government officials have insisted they are monitoring the situation and will take appropriate measures if necessary, without detailing what they would be or when they could be implemented.

Earlier this month, the central bank reportedly conducted a "rate check", an operation often seen as a precursor to a currency intervention.

The move came shortly after the yen came close to breaching the psychologically significant 145 barrier, and reports of the operation temporarily bolstered the Japanese unit.

It has plunged from around 115 in March, and the central bank on Thursday repeated that "it is necessary to pay due attention to developments in financial and foreign exchange markets and their impact on Japan's economic activity and prices".