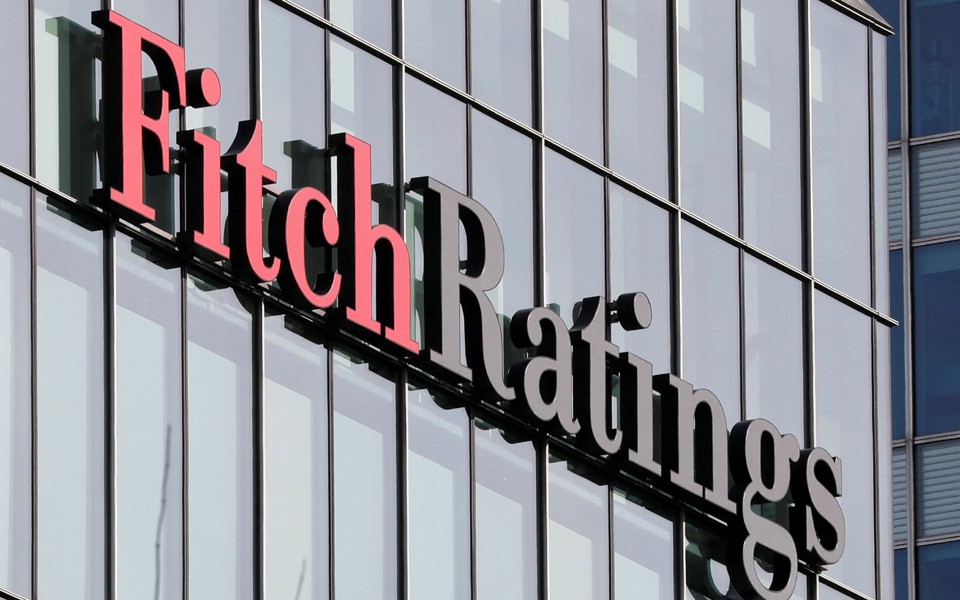 S&P cut Ukraine's rating to "SD" for selective default from "CC/C," noting that a majority of Eurobond holders agreed to defer debt service payments by 24 months.

"Given the announced terms and conditions of the restructuring, and in line with our criteria, we view the transaction as distressed and tantamount to default," S&P said.

Fitch, for its part, downgraded Ukraine's long-term debt from "C" to "RD," for restricted default.

The move came a day after Ukrainian Prime Minister Denys Shmygal said most lenders had consented to a pause for the payment of its $20 billion (19.4 billion euro) debt until 2024.

Holders of about 75 percent of Ukraine's debt agreed to the pause, the finance ministry said in a press release.

A country is considered in default when it is unable to honor financial commitments to its creditors, which may be governments, international organizations like the International Monetary Fund, or private bond holders.

The "selective default" categorization is assigned when S&P "believes that the obligor has selectively defaulted on a specific issue or class of obligations but it will continue to meet its payment obligations on other issues... in a timely manner."

A group of Western countries -- including Britain, France, Germany, Japan and the United States -- had already agreed on allowing Ukraine to postpone interest payments on its debt last month, and had called on other countries to join the effort.

The $20 billion debt freeze is a new step in the effort to financially support Ukraine during the war.