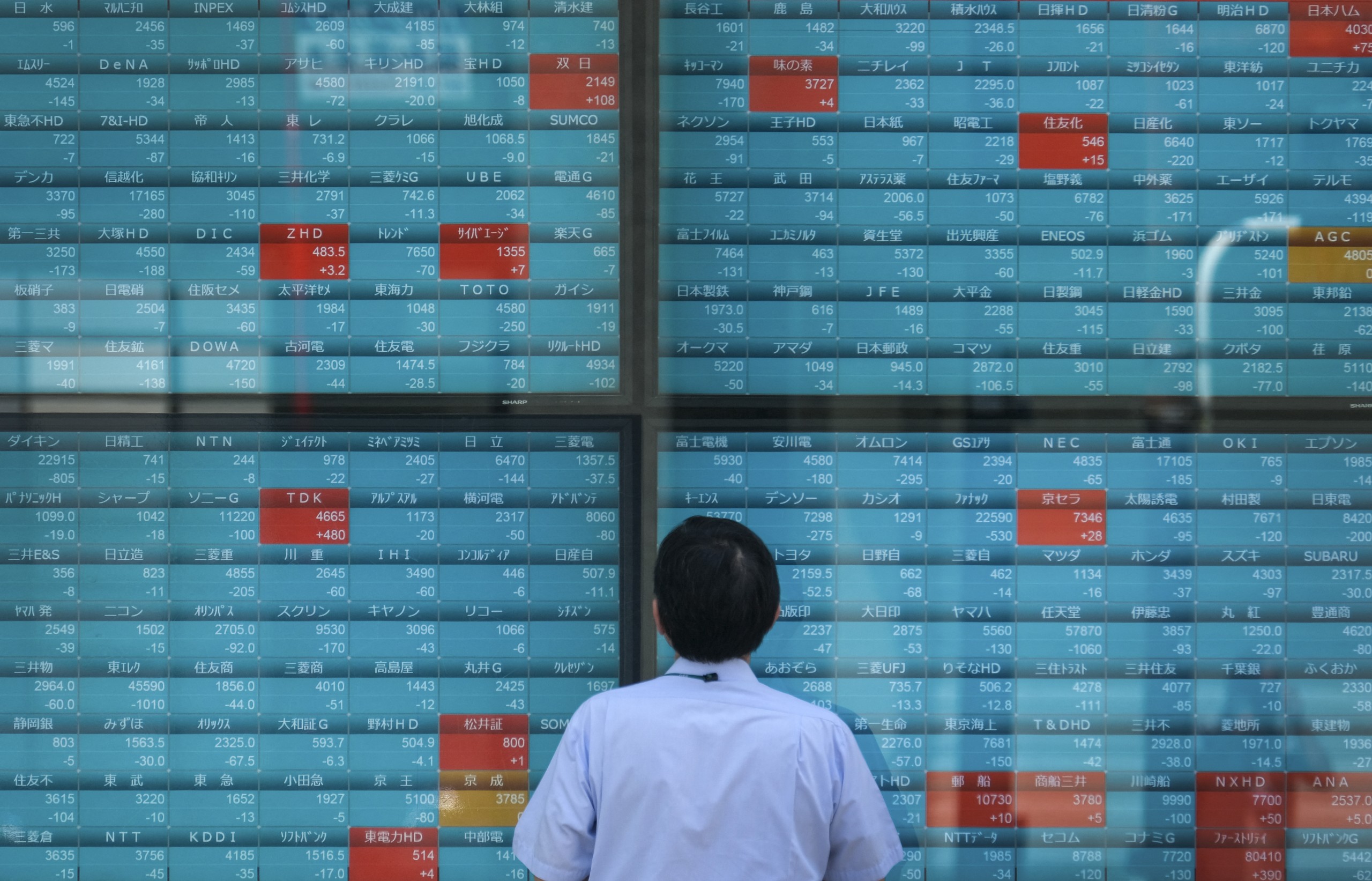 The Japanese market will likely develop "solid" gains on Friday, Okasan
Online Securities said, in part because concerns are receding over inflation
in the United States, which some investors had feared could trigger a global
recession.

It came on the heels of Wednesday's report showing the annual US consumer
price index eased to 8.5 percent in July from a 40-year high of 9.1 percent
the previous month.

In Tokyo, SoftBank Group surged 3.44 percent to 5,498 yen after the
investment behemoth announced Wednesday that it expects to report a gain of
about $34 billion by relinquishing a portion of its stake in e-commerce giant
Alibaba.