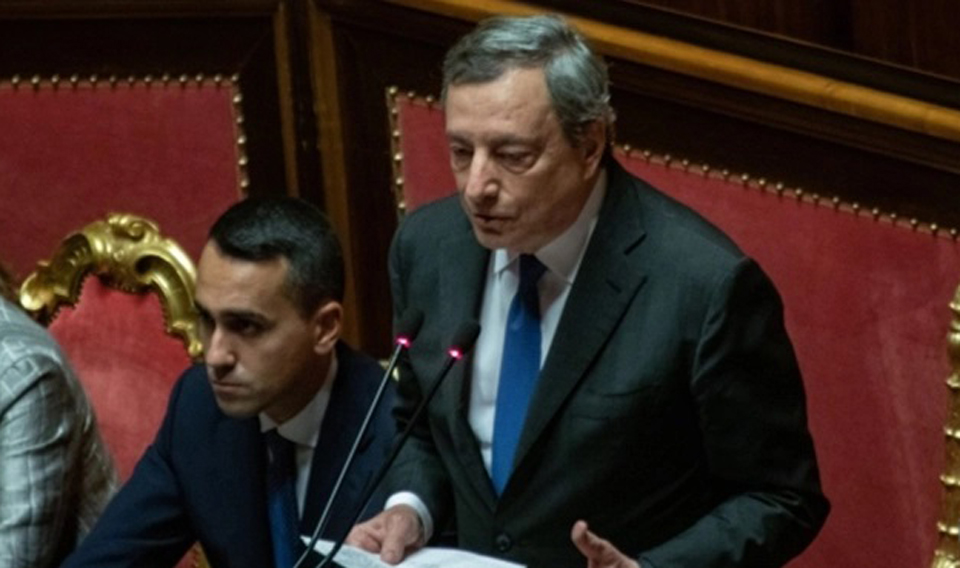 Draghi announced the package, which comes on top of 35 billion euros of measures unveiled in the past year, two weeks after being forced to resign after his government collapsed.

Elections are set for September 25 but the former European Central Bank chief is staying on in a caretaker role until a new government is formed.

Draghi said the Italian economy was performing better than expected, citing the International Monetary Fund's estimate of three percent for 2022.

"They say that in 2022, we will grow more than Germany, than France, than the average of the eurozone, more than the United States," he told a press conference.

But he noted the many problems facing Italians, "from the high cost of living, to inflation, the rise in energy prices and other materials, to supply difficulties, widespread insecurity and, of course political insecurity".

The measures will be funded with 14.3 billion euros in higher-than-expected tax revenues this year, and the deployment of funds that have not yet been spent, Economy and Finance Minister Daniele Franco said.

The measures include extending a cut in fuel duty, help for energy bills and a tax cut for the lowest-earning households.

There are also measures to help agricultural firms deal with this year's severe drought.