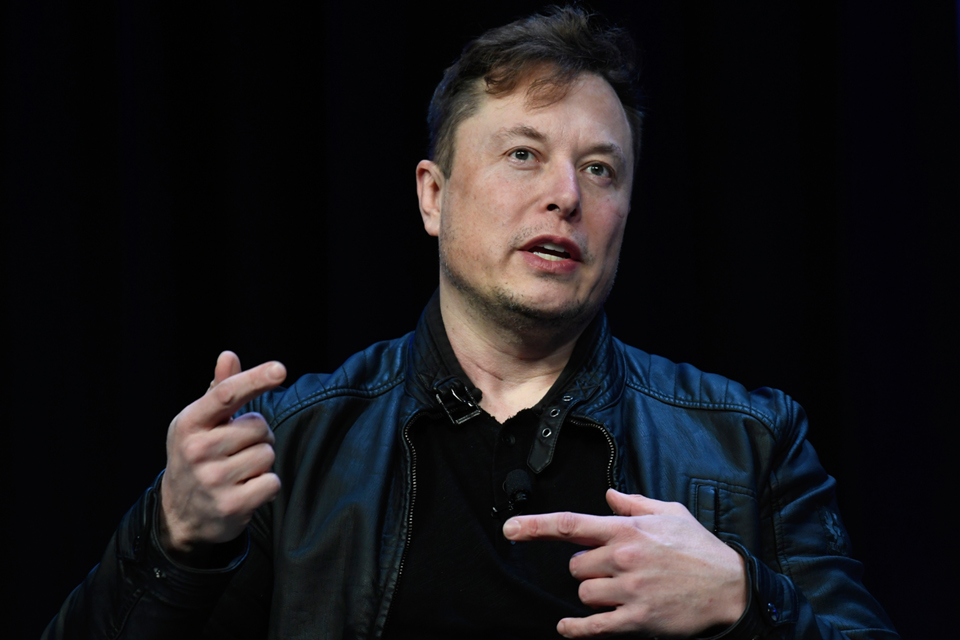 The babies' mother, 36-year-old Canadian Shivon Zilis, is an executive at
Neuralink, Musk's brain-implant maker, and has worked at multiple of his
other companies, including OpenAI and electric car manufacturer Tesla,
Insider said.

She and Musk, who became the richest person in the world last year, in April
filed a petition with a Texas court for the children to "have their father's
last name and contain their mother's last name as part of their middle name,"
Insider reported, referring to court documents obtained by the publication.

The petition was granted in May, the site said.

The babies, whom Insider report were born in November, arrived just weeks
before Musk, 51, and music artist Grimes had their second child via
surrogate.

They welcomed a baby girl named Exa Dark Sider'l Musk -- although the parents
will mostly call her Y.

In total, Musk has fathered 10 children, one of whom died shortly after
birth.

Last month, one of his children who recently turned 18 filed a petition in a
California court to change her name and gender identity to female.

She cited "the fact that I no longer live with or wish to be related to my
biological father in any way, shape or form" as one of the reasons for the
name change, according to the court document.

The chief of Tesla and SpaceX, Musk early this year launched a now-stalled
$44 billion bid to buy Twitter, with Insider reporting that Zilis's name has
come up as an option for who might eventually run the social media giant.

Tesla, which has relocated to Texas from California, has faced a series of
lawsuits alleging discrimination and harassment against Black workers as well
as sexual harassment.

And in May, the South African-born Musk himself denied allegations that he
groped and exposed himself to a flight attendant six years ago, with news
outlet Insider reporting SpaceX paid a woman $250,000 in 2018 to settle a
misconduct claim against him.