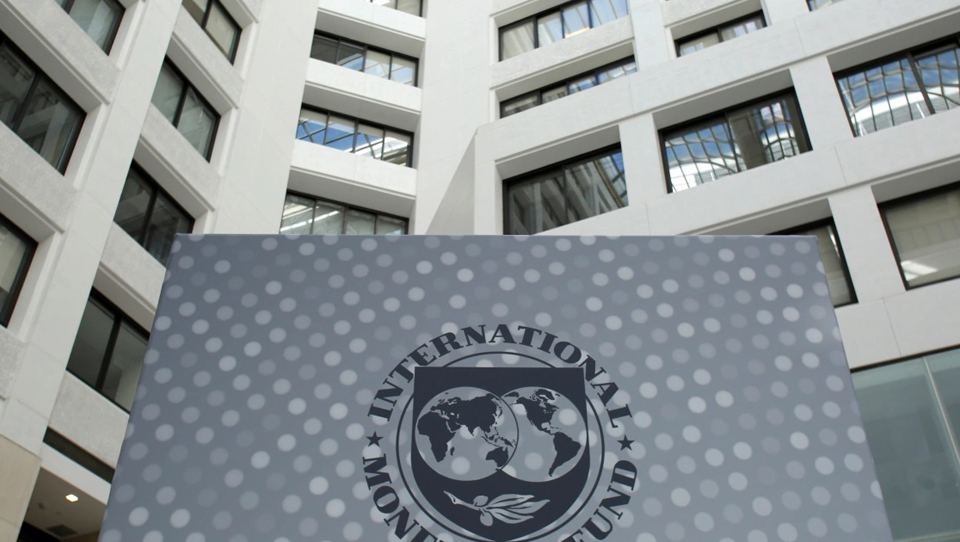 The country has been in preliminary discussions with the global lender for a
new loan to save an economy ravaged by years of high unemployment, inflation
and public debt even pre-dating its 2011 revolution.

"After several months of technical discussions we are ready to start program
negotiations in the coming weeks," said Jihad Azour, the IMF Middle East and
Central Asia chief.

Azour visited Tunisia this week, meeting with President Kais Saied and other
officials, and welcomed a recent government reform program to deal with the
situation that has been exacerbated by the spillovers from the war in
Ukraine.

"The severity of the economic situation makes the need for swift
implementation of ambitious reforms evermore pressing," Azour said in a
statement.

But he said those reforms must benefit the people.

The government reform plan includes a freeze on the public sector wage bill,
some subsidy cuts and a restructuring of state firms.