US tariffs on China over 'leverage' in trade talks: official 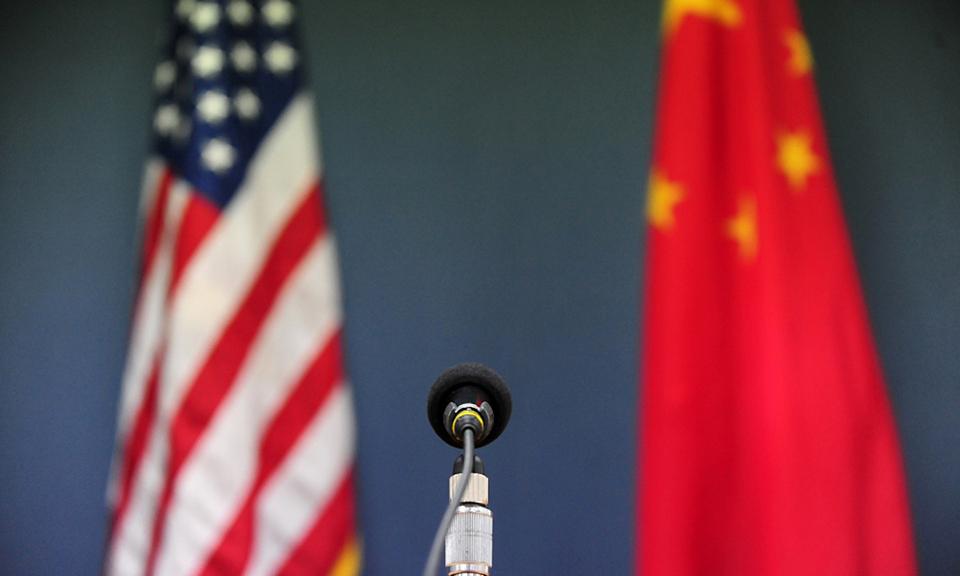 WASHINGTON, June 23, 2022 (BSS/AFP) - US tariffs on Chinese goods offer a key element of leverage over Beijing which Washington should be reluctant to relinquish, the top American trade official said Wednesday.
Progress with China's unfair trade practices has been "elusive," which makes the tariffs an important tool, US Trade Representative Katherine Tai told lawmakers.

"The China tariffs are, in my view, a significant piece of leverage and a trade negotiator never walks away from leverage," she said in testimony before the Senate Appropriations Committee.

"The United States has repeatedly sought and obtained commitments from China, only to find that lasting change remains elusive."

President Joe Biden has said he is considering lifting some of the tariffs imposed by his predecessor Donald Trump, but plans to talk to Chinese leader Xi Jinping.

White House Press Secretary Karine Jean-Pierre said Wednesday that no decision has been made on the tariffs.

"The president has been discussing this with his team," she told reporters, adding that there is no timeline for an announcement.

But any decision would likely have to come soon, as some of the Trump tariffs are set to expire starting July 6 unless they are renewed.

Successive rounds of tariffs imposed by Trump eventually covered about $350 billion in annual imports from China in retaliation for Beijing's theft of American intellectual property and forced transfer of technology.

Treasury Secretary Janet Yellen is among those arguing that removing the tariffs could ease inflation, which has reached a 40-year high and is squeezing American families.

"The tariffs we inherited, some serve no strategic purpose and raise costs to consumers," Yellen said on Sunday.

The administration is looking at "reconfiguring some of those tariffs so they make more sense and reduce some unnecessary burdens," Yellen said.

But Tai said there is a limit to what can be done to address rising prices in the short term.

Meanwhile, US homebuilders issued a statement urging the administration to remove tariffs on Canadian lumber to ease the pressure on home buyers.

"If the administration is truly interested in providing US citizens relief from high inflation by removing costly tariffs, it should ensure that Canadian lumber is among the tariffs it targets for elimination," Jerry Konter, chairman of the National Association of Home Builders, said in a statement.

Washington lowered lumber tariffs in January to 11.64 percent, but NAHB calculates the duties have added more than $18,600 to the price of a new home since last August.

Tai told lawmakers she regularly discusses the issue with her counterparts in Ottawa to resolve the issue.

But she added: "That requires the Canadian government to be willing to address the fundamental challenges that we have with respect to an unlevel playing field for our industry with respect to how they govern their harvesting in their industry."