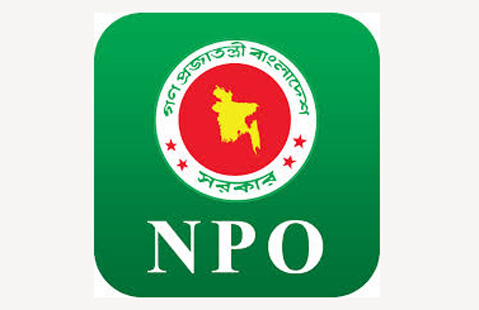 DHAKA, May 28,2022 (BSS) - A total of 26 organizations are going to get the "National Productivity and Quality Excellence Award-2020" for their significant contributions to the industrial sector through maintaining higher productivity and quality of products.

The event is being organized by the National Productivity Organization (NPO) under the Ministry of Industries .

Industries Minister Nurul Majid Mahmud Humayun will hand over the awards and certificates to the representatives of the recipient organizations as the chief guest at a function to be held at a hotel in the city, said a press release.

A total of 26 organizations in five categories have been selected for the 'National Productivity and Quality Excellence Award-2020' and one business organization for the 'Institutional Appreciation Award-2020'.

Of the IT firms, only Service Engine Ltd has been recognised by the government for its productivity and quality excellence.

Millennium Information Solutions won the only award in the mid-size IT firm category.

BRB Polymer and GME Agro won the first and second prizes respectively in the mid-chemical category.

Of the micro industries, Narayanganj-based Super Star Electronics won the only prize.

Eastern Tubes has been named the only state-owned enterprise to receive the award.

Besides, the ministry has also named the Dhaka Women Chamber of Commerce and Industry as the winner of the Institutional Appreciation Award 2020.