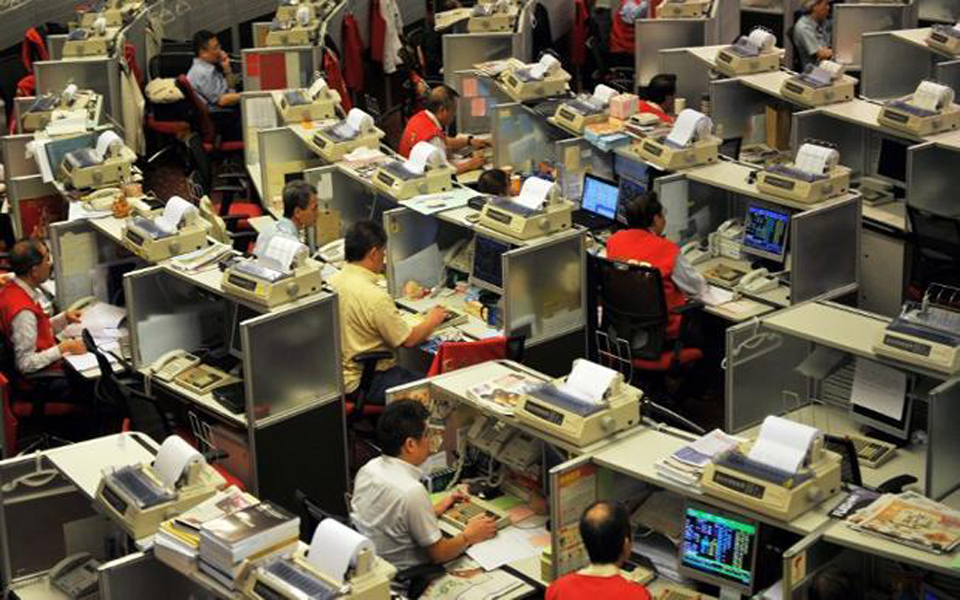 TOKYO, May 24, 2022 (BSS/AFP) - Tokyo stocks opened down Tuesday despite
overnight rallies on Wall Street as investors eyed the spread of Covid-19 in
China.

Some investors sold shares to cut their losses after sharp drops in recent
days, but analysts said the market was generally well supported as investors
cheered healthy gains in US markets driven by banking and tech shares.

Concerns remain over the spread of Covid-19 in China, with fears that Beijing
may resort to robust containment steps, said Taylor Nugent of National
Australia Bank.

"On the other hand, there was also news that China plans additional support
for the economy," he added in a note.

Market sentiment was also boosted after US President Joe Biden -- in Tokyo
for a summit with Japan, Australia and India -- said he was considering
removing some of the punitive import duties enacted on China by predecessor
Donald Trump.

Depending on upcoming earnings announcements from US firms, particularly
retail businesses, "it's possible that excessive caution (about the US
economy) might ease," the brokerage added.