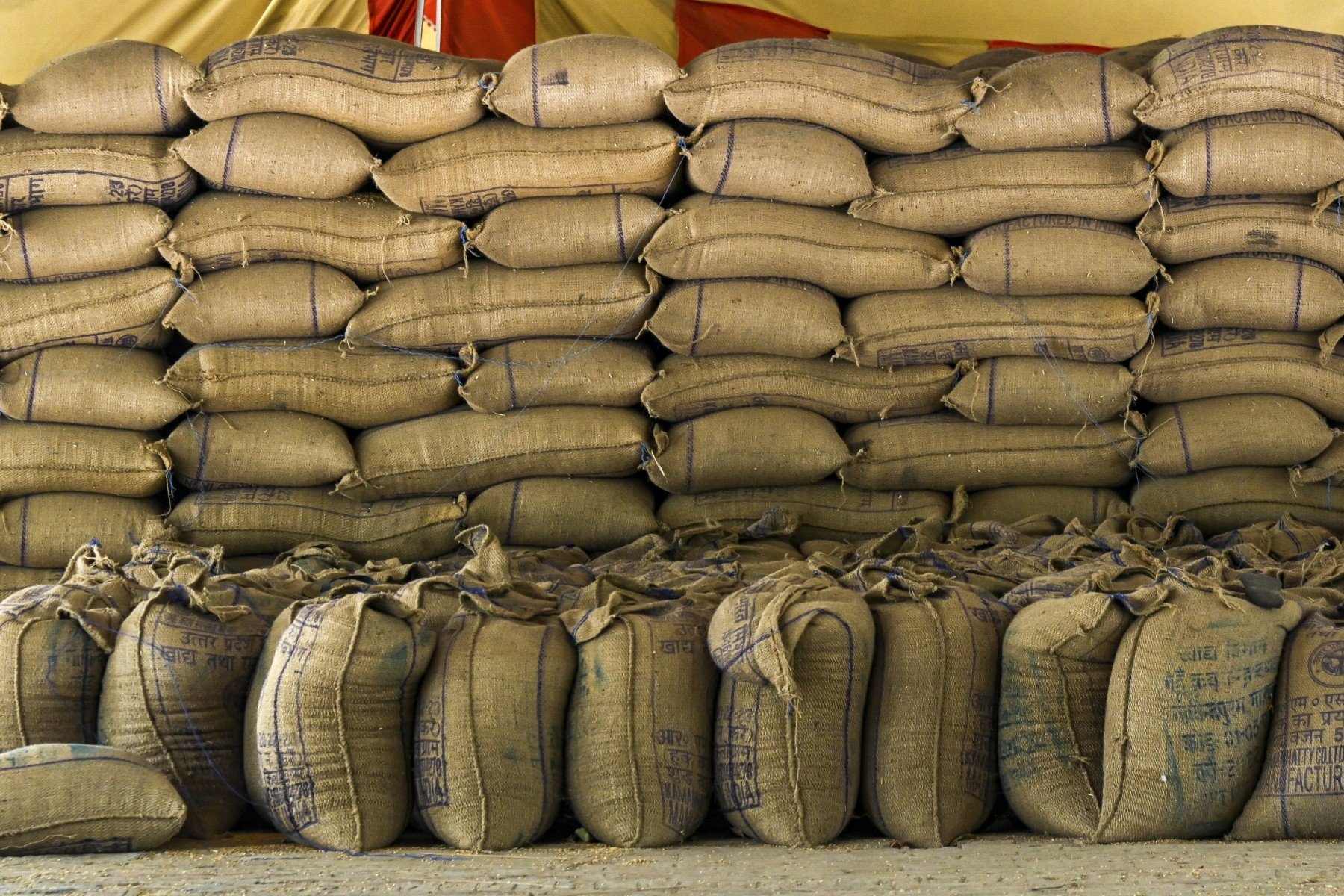 AHMEDABAD, India, May 17, 2022 (BSS/AFP) - Hundreds of thousands of tonnes of
wheat were stranded at a major port in India on Tuesday after New Delhi's
surprise ban on exports over inflation and food security worries.

India, the world's second-largest grower of wheat, last week ordered that
traders could not enter into new export deals without government approval.

The snap announcement has led to chaos at the port in Kandla, in Gujarat,
where about 4,000 trucks are stuck in queues outside, according to the port
operator.

Four ships partially loaded with about 80,000 tonnes of wheat are also docked
at the facility.

Port officials said trucks that arrived before May 13, when the government
announced the export ban, would be allowed to unload the grain onto ships
waiting to take it to countries including Egypt and South Korea under prior
agreements.

"However, those wheat-laden trucks that arrived at the port after May 13 will
have to return with the commodity," said Om Prakash Dadlani, spokesman for
operator Deendayal Port Trust.

The Gandhidham Chamber of Commerce estimated that about 400,000 tonnes of
wheat from Punjab, Haryana, Madhya Pradesh and other wheat-growing states
were stranded.

Between 500 and 700 warehouses near the port were "full of wheat for export",
said Teja Kangad, president of the chamber.

The government should have given prior notice before announcing the ban, he
said.

"This has led to a chaotic situation where the truckers and traders are left
uncertain of what will happen to the goods. Also, wheat being a perishable
commodity, it can't be kept in the open for long," Kangad told AFP.

The wheat ban has drawn criticism from the Group of Seven nations worried
about protectionism as inflation soars in the wake of the Ukraine war.

India had previously said it was ready to help fill some of the supply
shortages caused by Russia's February invasion of Ukraine, which had
accounted for 12 percent of global exports.

While India is a small exporter, its assurances of supplies from its large
buffer stocks had provided some support to global prices and soothed fears of
major shortages.

India's wheat production has been hit by searing temperatures -- the country
recorded its warmest March on record -- prompting the government to predict
output would fall at least five percent this year from 109 million tonnes in
2021.

Wheat prices surged to a record high on Monday, jumping to 435 euros ($453)
per tonne as the European market opened.