BSEC roadshow opens in Qatar on May 18 to attract FDI 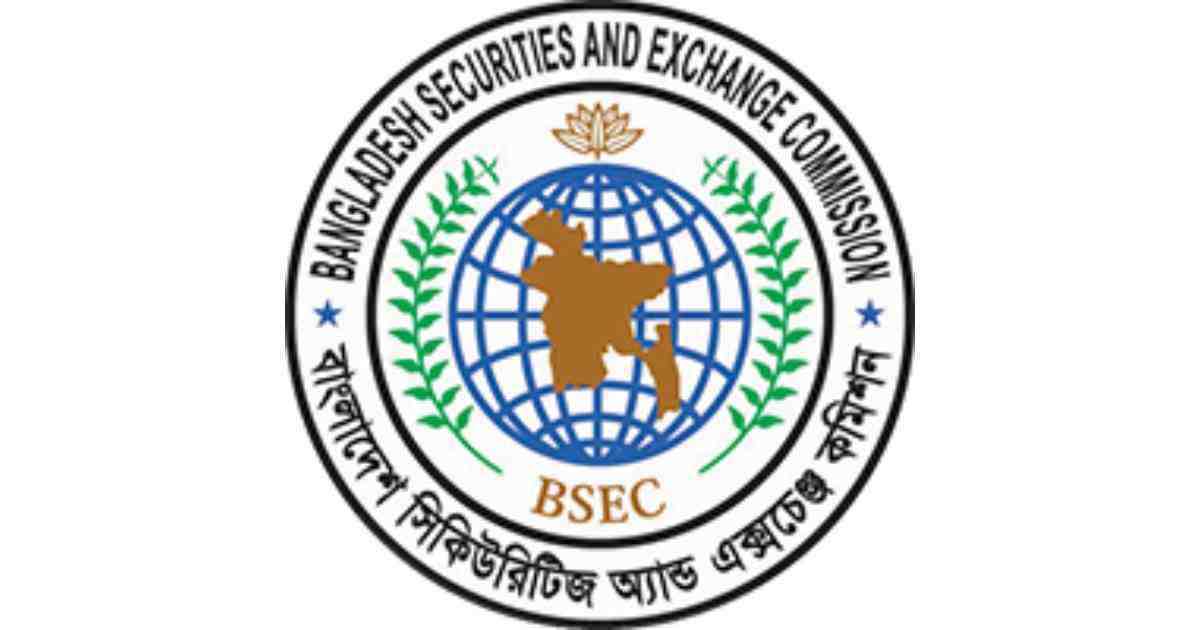 DHAKA, May 11, 2022 (BSS) - The Bangladesh Securities and Exchange Commission (BSEC) and Bangladesh Investment Development Authority (BIDA) are going to organise a roadshow in Qatar from May 18 to May 19 to attract more foreign direct investments.

The roadshow titled "The Rise of Bengal Tiger: Potentials of Trade and Investment in Bangladesh" will be held at Marsa Malaz Kempinski, The Pearl - Doha.

The roadshow will be organised in partnership with Ministry of Foreign Affairs and in association with Bangladesh Forum Qatar (BFQ).

High officials of the Qatar government, business chamber leaders and entrepreneurs of Qatar are also expected to join the event.

The first day of the roadshow consists of two sessions- Morning and Afternoon. The sessions are 'The Rise of Bengal Tiger: Potentials of Trade and Investment in Bangladesh' and 'Investment Flash Mov: Networking Dinner'.

Talking to BSS, Shibli Rubayat-Ul-Islam said that BSEC has already organised several roadshows in the UK, the USA and Switzerland to attract foreign investment in the capital market as well as to brand Bangladesh.

"Now, we are arranging the roadshow in Qatar to get more investments. We want to focus on foreign direct investment (FDI) and the capital market," he added.

He said that the government of Bangladesh is a business friendly one and everybody should uphold the positive image of Bangladesh in the international arena.

Bangladesh has made tremendous progress in many sectors especially in the infrastructure sector but these achievements did not get much promotion, he added.

He added: "Qatar is a small country. Many entrepreneurs of Qatar are investing other countries. We will encourage them to invest in Bangladesh as return of the investment in the country is very high."

BFQ Founding President Iftekhar Ahmed said the event would go a long way in rebranding Bangladesh as an economic powerhouse and breaking the stereotype of being a supplier of low-cost human resources.

"Bangladesh, growing rapidly over a decade, is on its way to becoming the next Asian Tiger. Economic and political stability are driving its journey towards the future. Currently the 41st largest economy, Bangladesh will be the 25th largest economy by 2035," he added.

He said Doha is the capital and most populous city of Qatar and it is the political and economic center of the country.

"As the commercial capital of Qatar and one of the emergent financial centers in the Middle East, Doha is considered a beta-level global city by the Globalization and World Cities Research Network. The investors from Doha would find a great potential in investing in Bangladesh, one of the fastest growing countries of the world. The huge potentials of investment in Bangladesh certainly match the interests of the investors of Doha," he added.