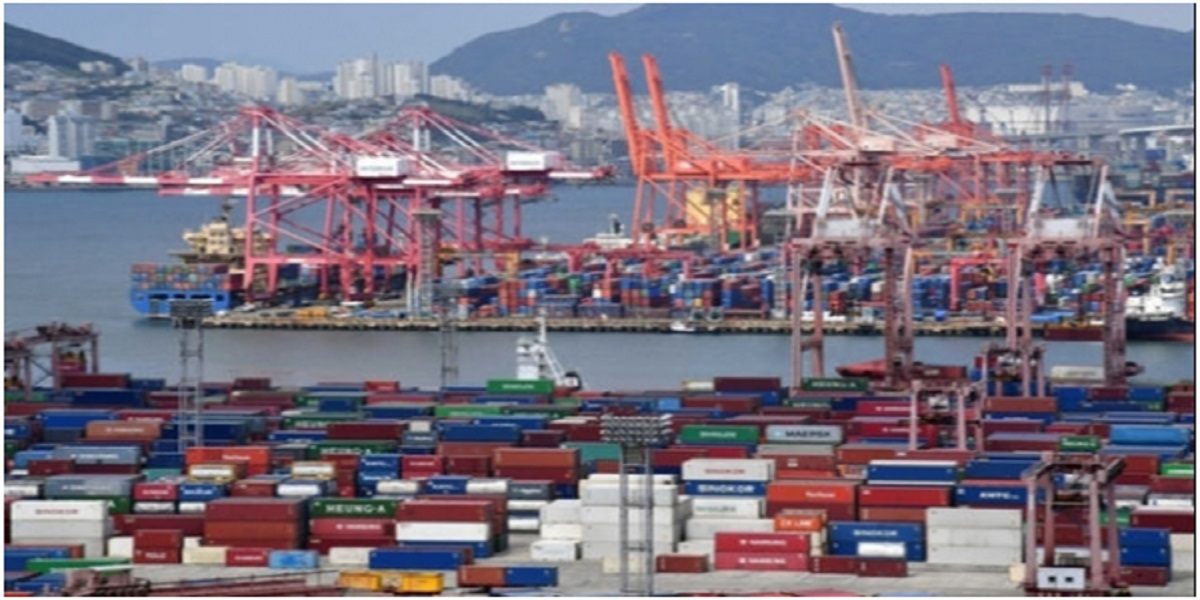 The country is home to major technology firms including Samsung Electronics,
the world's leading smartphone maker, whose chips are used in a wide range of
devices.

The figures are "the highest tally since 1956, when trade statistics started
to be collected", the ministry said in a statement.

"Robust growth momentum continues with a double-digit growth for the 13th
consecutive month".

Exports of semiconductors and petrochemicals reached a new monthly peak of
$13.12 billion and $5.42 billion respectively, according to ministry data.

In January, Seoul's central bank said the country's economy in 2021 grew at
the fastest pace in 11 years thanks to robust exports and strong activity in
the service sector.