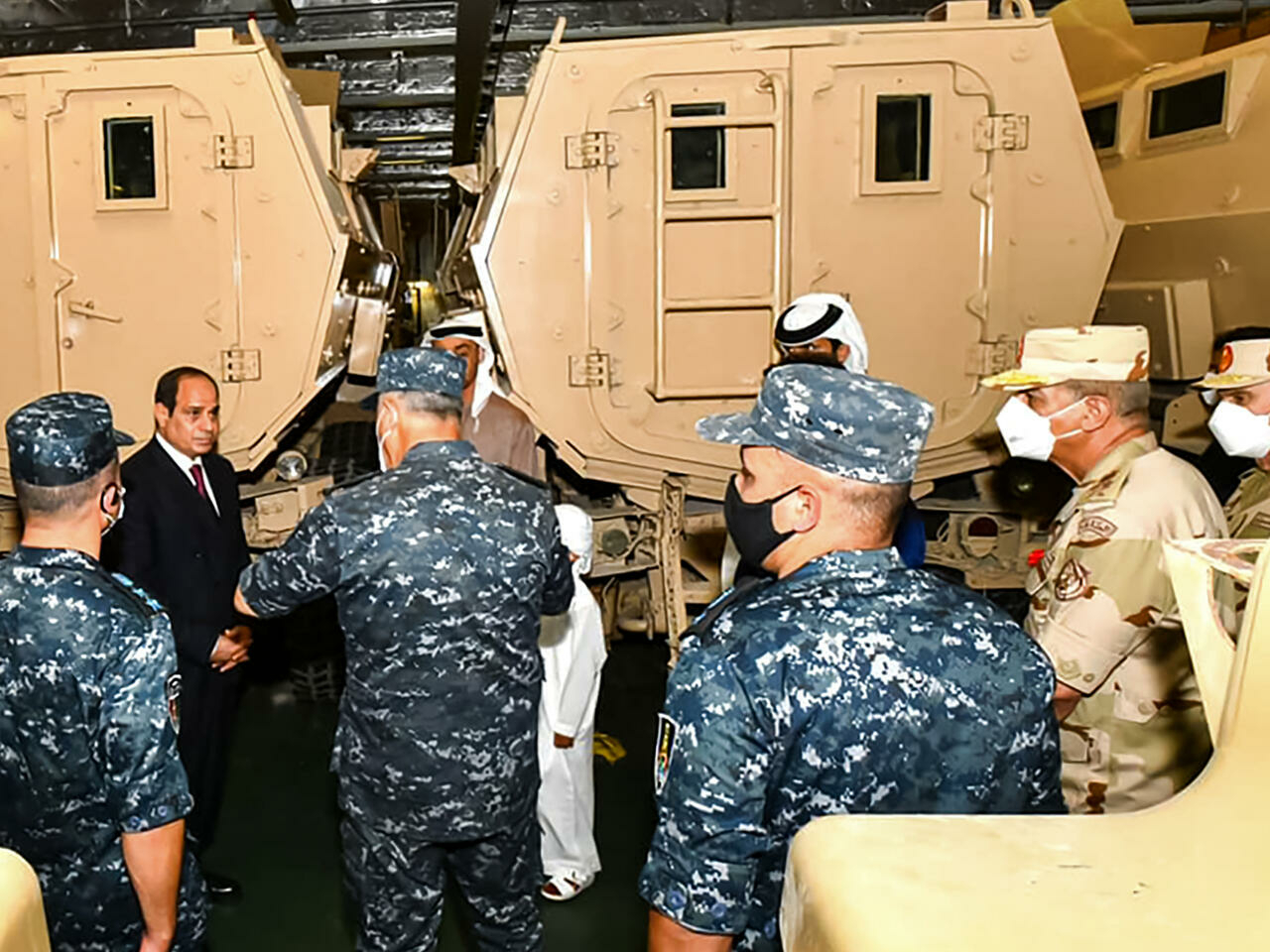 The sale of 12 C-130 J Super Hercules transports and accompanying
equipment is worth $2.2 billion.

The US Defense Security Cooperation Agency said the sale, still not
finalized, "will improve Egypt's capability to meet current and future
threats by providing airlift support for its forces by moving supplies,
equipment, and people."

The aircraft can also be used for maritime patrol and rescue missions, it
added.

In a second deal, Egypt can buy ground-based air defense systems worth
$355 million to help it fend off air threats.

In September, the State Department put a hold on $130 million in military
aid already budgeted for Egypt because of lack of improvement in the human
rights situation in the country.

And in early November, Secretary of State Antony Blinken urged Egypt in
bilateral talks to make "tangible and lasting improvements" on human rights.

But for fiscal year 2022, which began on October 1, 2021, the Biden
administration budgeted $1.4 billion in bilateral assistance -- most of it
military related -- for Cairo, the same as the previous year.

Two lawmakers who have been critical of US arms sales to Egypt said
Tuesday that Egypt has not met the conditions required to remove the
suspension on the frozen $130 million.

However, they said it was not enough and urged Biden to keep the freeze on
the aid.

"Tens of thousands of political prisoners... remain in Egyptian prisons,"
they said in a statement.

"The government of Egypt has continued to engage in widespread torture,
suppression of dissent, and even persecution of American citizens and the
families of critics living in the United States," they added.