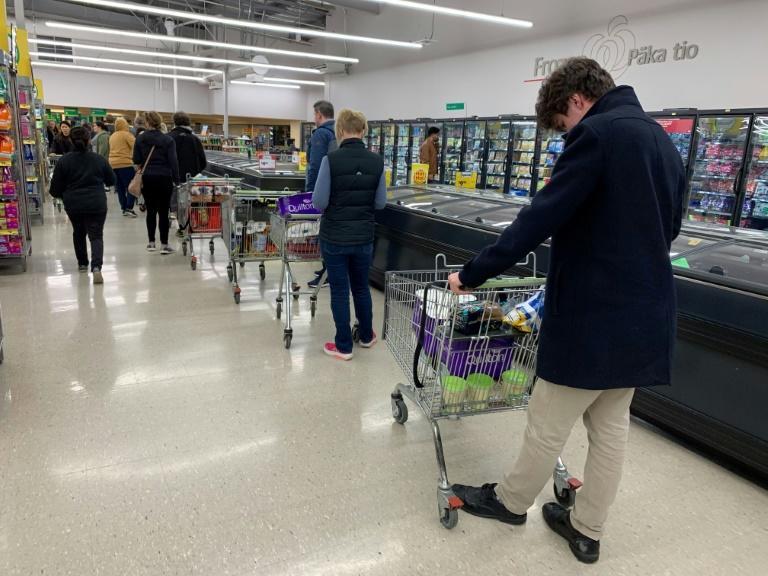 The growth figure for the April-June period was more than double market
forecasts, partly boosted by the opening of a short-lived travel bubble with
neighbouring Australia.

The latest figure follows growth of 1.4 percent in the previous quarter,
revised down from 1.6 percent, Statistics New Zealand said.

On an annual basis, the economy grew more than 17 percent in the 12 months
to the end of June, including a one-off 13.9 percent boost in the July-
September quarter after New Zealand lifted its initial lockdown.

Kiwibank chief economist Jarrod Kerr said the opening of a quarantine-free
travel bubble between Australia and New Zealand helped "supercharge" some
sectors of the economy.

"Fewer Covid restrictions and the trans-Tasman travel bubble opening
provided a boost to transport and retail activity," he said.

The bubble opened in April but shut in July as Australia struggled with
numerous outbreaks of the highly transmissible Delta variant.

The prospects of its reopening soon appear remote as New Zealand battles
its own Delta outbreak, which emerged in the country's largest city Auckland
in mid-August.

Kerr said the outbreak -- which prompted a three-week national lockdown
that is still being enforced in Auckland -- meant the strong growth recorded
in the second quarter was already "old news".

"Delta has disrupted the recovery and is now dominating," he said.

"We are expecting a seven percent fall in Q3 as a result of lockdown...
but the current disruption is expected to be fleeting and followed by speedy
rebound in the December quarter."

He said the prospect of a boost in growth later this year meant the
central bank was set to hike its base rate next month from a record low of
0.25 percent.