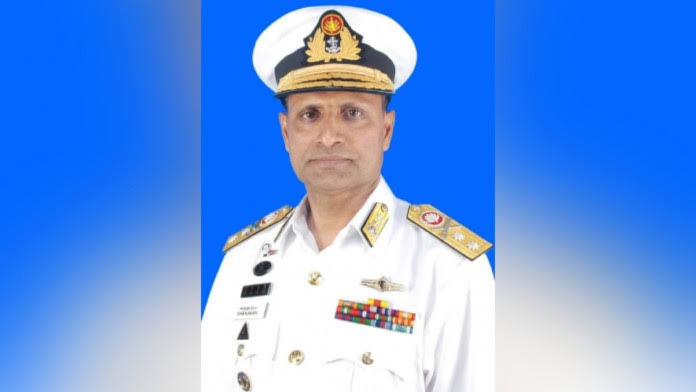 DHAKA, Sept 6, 2021 (BSS) - Chittagong Port Authority (CPA) Chairman Rear Admiral Mohammad Shahjahan has said no vessel is waiting for berth at outer anchorage at the Chittagong port area and the exports and imports are ongoing smoothly through the port.

“Imported container vessels at Chittagong port no longer have to wait day after day at sea for berthing. This saves a huge amount of money for domestic and foreign ship owners. Earlier, a ship had to sit idle in the sea for eight to ten days to get berthing and 12 or 15 days in some cases, now the number of ships in that list has come down to zero,” he said.

Talking to BSS, he informed that the Chittagong port is taking place of faith and dependence in the foreign shipping companies.

Recently, he said, there is a record of ships waiting for zero days in the outer anchorage of Chittagong port for several days in a row.

In other words, as the jetty was found empty, foreign container ships came directly to Chittagong port without any waiting, he mentioned.

Mohammad Shahjahan said as a result of this positive change, the interest of foreign ship owners towards Chittagong port will increase.

Similarly, out of 27 days, there was no container ship in 16 days that was waiting for two days in outer anchorage. Even in the last 27 days, the number of ships that got berthing from just one day waiting was 58.

Mohammad Shahjahan said this positive change is due to the installation of new gantry cranes at the port, procurement of new container handling equipment, improved management, automation and increased load-unloading from container vessels.